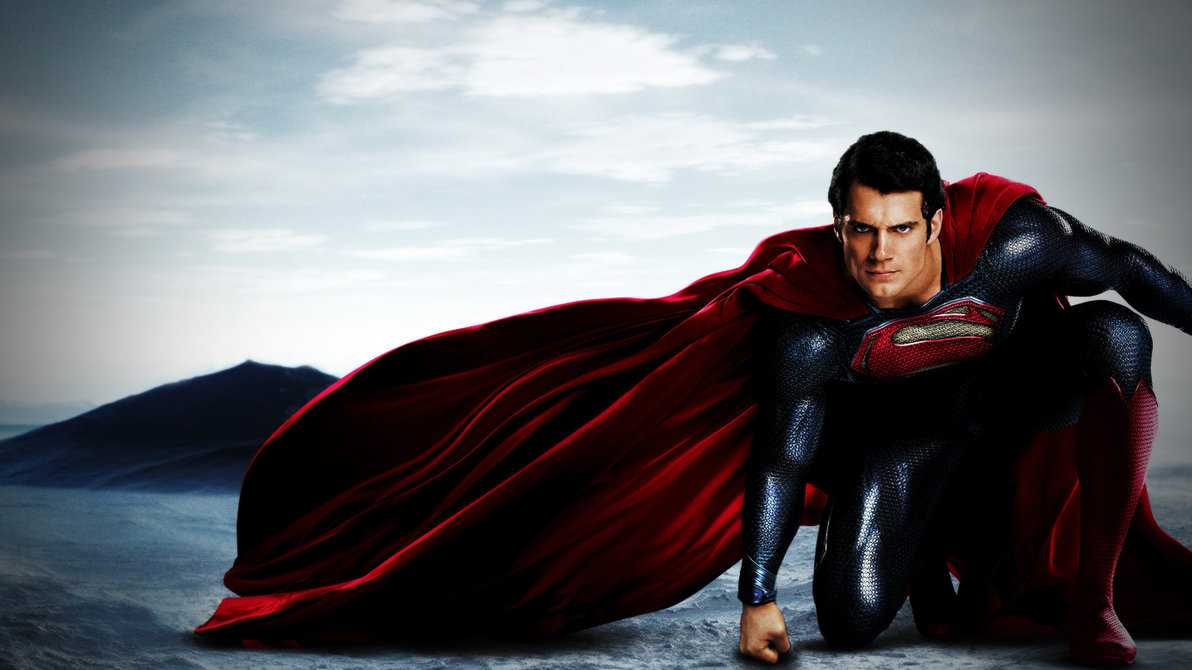 The question of who is the strongest superhero (fictional characters) out there has always come to the mind of a lot of persons. For me and after considering all the “fictional” facts from the comic books and movies ever watched I decided that Superman is the strongest superhero ever, i know that some of you don’t agree with this but hear my logic. Superman is the only superhero born as a super hero and with abilities. Just a reminder he has super speed, super strength, super hearing, X-ray vision (something like that call it anything you want), Laser, he can Fly and he can stay long times in space/water probably he doesn’t have to breath. As for his weakness it’s kryptonite, although in one of superman’s episode kryptonite was used to save his life, so it’s confusing.

Anyways if we decide to compare superman to the most popular super heroes out there we can see they are no match to his powers.

Batman: Come on people, he is not even a superhero. There is no doubt he is a hero and a nice one too, he goes around Gotham city saving people’s live and fighting different enemies like Joker and so on, but think about it for a second, what’s his super power? I will make it easy for you, he doesn’t have. He has too many gadgets and they are very cool too , I can’t argue with this. So in short Batman (Bruce Wayne) has a lot of nice gadgets, he’s a very nice guy, but he doesn’t have super powers and is a very normal guy.

The Flash: he’s a police scientist who gained super speed when bathed by chemicals after a shelf of them was struck by lightning, he  named himself The Flash. Smart i’m sure he is, and I have a high respect for his intelligence, fast yes but so is superman and he can even be faster, I saw in some episode superman circle the earth like really fast multiple times, I don’t think the Flash can do that, not to mention this is the only super power he has, and he was not born with it. other then this is a very normal guy, can’t fly or X-ray vision or any of the other powers superman has.

Spider-man (Spiderman): Also a very smart guy, actually this guy is a nerd (not saying nerds are bad, I might be considered one), he got bitten but a super spider and his DNA evolved to have spider powers, good vision and hearing, body strength, small hair on his hands that allowed him to climb walls etc and he can throw Spider web from his wrist. If i want to compare this guy to superman i will ask you one question, can this guy take a beating, the answer is no, in several cases he got beaten the shit out of him, add to that he any knife of gun can kill him, i never saw a gun or a knife scratching superman , not to forget the many other superpowers that superman has and Spiderman doesn’t come near them like flying body strength, X-ray vision etc….

Iron-man (Ironman): Another smart guy, a scientists: actually he was a bad guy first, creating weapons and selling left and right, anyways he created a strong armor that can fly give him strength and shoot laser and missiles. I’m going to talk about Ironman when his armor is on, the armor broke like a million times in every episode of ironman we watched, it malfunctioned many many times, frozen in space , ran out of battery, got stolen one time and landed in the hand of the bad guys a couple of time, I can keep going with all the problems and the weakness that this armor has. to compare directly, speed of course superman is faster, as for power superman can crush it and many others. 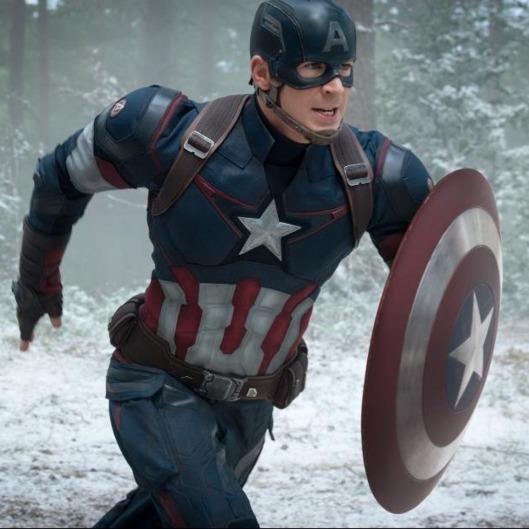 Captain America: This guy in brave, during world war 2 he was injected by a serum which gave him body strength, oh and that’s it 🙂 He’s definitely strong, but I can’t start counting why superman is stronger.  he can’t take a bullet he will die, he will die under water or in space, he can’t jump, no X-ray vision etc. etc. so no comparison here, superman is way stronger.

There you go superman is the strongest super hero and by proof, he’s the only one that was born with his skill and after comparing with the other superheroes you can see that he wins each comparison

PS: I don’t like any of them to fight each other at the end they are all good guys 😉