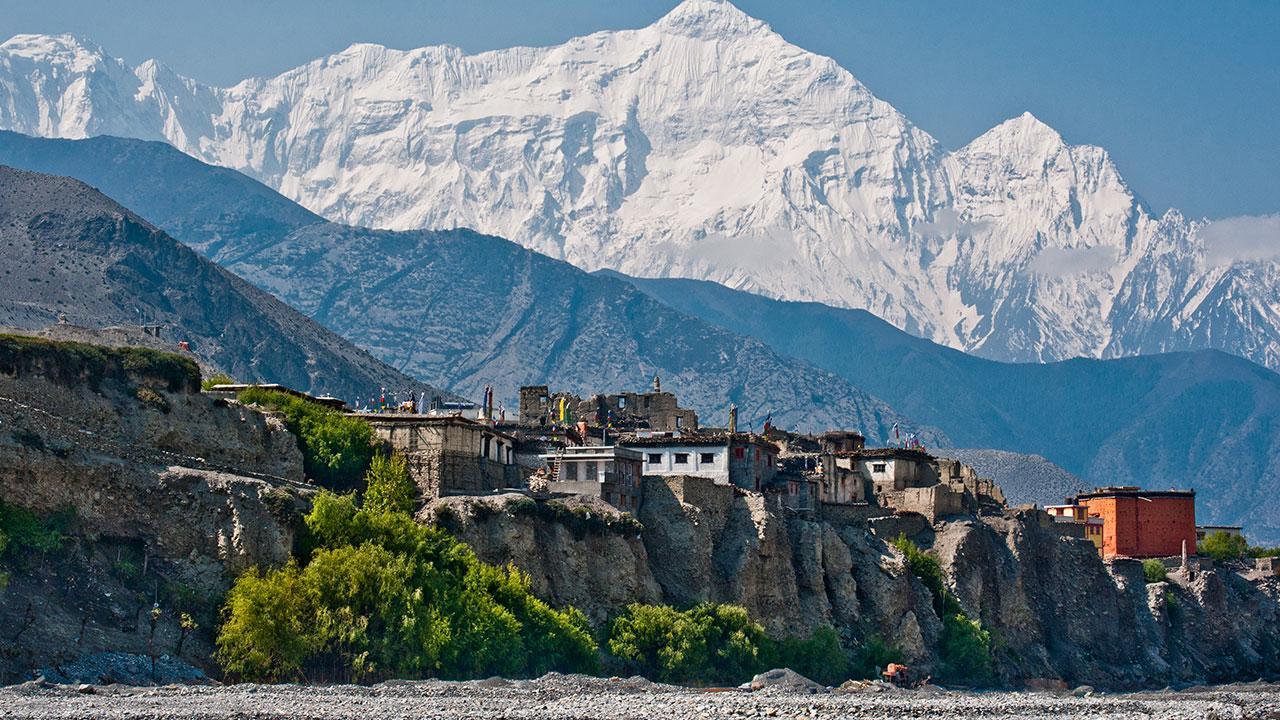 Nepal is a country perfectly blessed with natural and cultural attractions. National parks, temples and monuments, historical places and some trekking routes speak volumes about Nepal.

Here, Travelogy India brings you a list of some of the best places to visit in Nepal.

Chitwan National Park was the first National Park of Nepal established in 1973. In 1984, it was granted the status of a World Heritage Site. The National park is situated in the subtropical southern part of Nepal having rich natural flora and fauna. A total of 544 species of birds, 68 species of mammals and 126 species of fish one can see in the park.

Pashupatinath temple is one of the holiest Hindu temples located about 6 Km from Kathmandu in Nepal. The temple is situated on the bank of the river Bagmati. Visitors can deep in a lush green natural environment of the sacred river Bagmati from the pagoda style temple having beautifully carved doors and gilded roof.

Boudhanath Stupa has situated 11 Km from Kathmandu. This Buddhist Stupa is built on an octagonal base and was built by King Man Deva. The shrine is surrounded by Buddhist priests and Lamas. The stupa is a symbol of enlightenment represents one of the five elements, water, earth, air, fire, and sphere.

Kathmandu is the capital and largest city in Nepal. Durbar Square is the UNESCO World Heritage Site. Carved statues, historic temples, beautiful monuments and decaying buildings create a lively atmosphere on the streets of Kathmandu.

Situated around 250 kilometres from Kathmandu, Lumbini is the place where Siddhartha Gautama (who became the Lord Buddha) was born in 623 BC. The place is now developed as a Buddhist pilgrimage. Buddhist pilgrims across the world came at this UNESCO Heritage site to feel the spiritual-cultural significance.

Bhaktapur lies on the old trade route to Tibet which is included in the third of the “Royal Cities” apart from Kathmandu and Patan. The whole area of Bhaktapur is a UNESCO World Heritage Site.

Nagarkot has situated about 35 Km in the east of Kathmandu located between Kathmandu valley and Indravati. It provides the best view of Mt. Everest and the Himalayas. To experience the best sunrise and sunset, Nagarkot should not be missed while visiting Nepal.

Pokhara valley is surrounded by the highest mountains in the world such as Manaslu, Dhaulagiri and Annapurna-I. This place is the destination for trekkers, hikers, relaxation and excursions. Treks to Jomsom and the Annapurna region start from here.

The most thrilling, challenging and exciting trek, ‘Everest Base Camp’ takes you to the enthralling world-class journey of the Himalayas which is the highest peak on the earth. It is the gateway for Everest climbers.

Annapurna Base Camp is one of the classic treks in the world which offers to explore the traditional Nepali villages and living life. Annapurna Base Camp is at the height of 4130m. The trek route passes through tranquil landscapes, charming villages, lush green Rhododendron, bamboo and alpine forests.