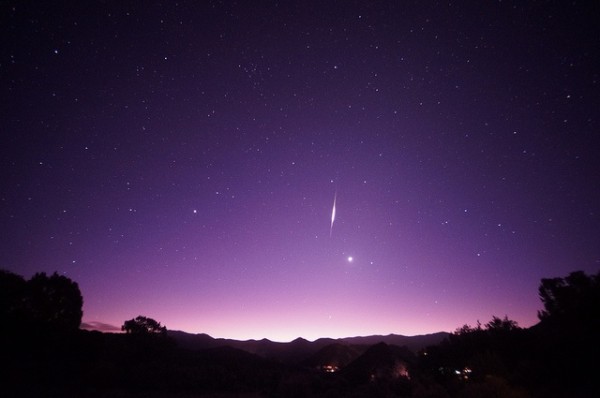 The Leonids meteor shower will be reaching its peak this year late night on November 16, 2013 (early morning November 17, 2013). The famous meteor shower, that appears to originate out of the constellation of Leo, is expected to reach a peak rate of around 10-20 meteors an hour this year — quite a bit down from the heights that the Leonids can hit, but should still make for a pretty good show. END_OF_DOCUMENT_TOKEN_TO_BE_REPLACED