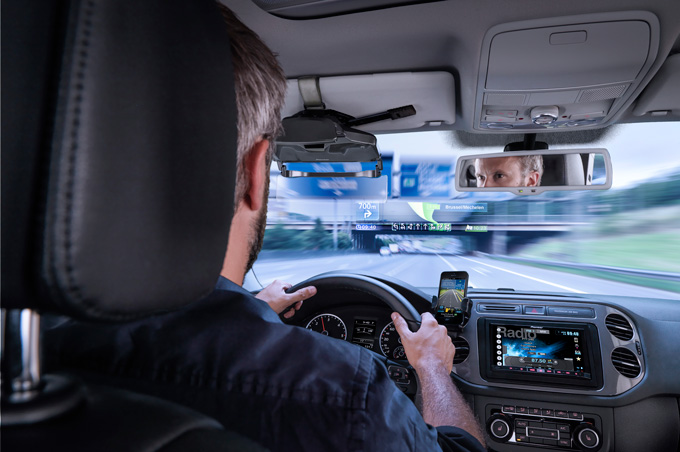 Remember the purpose why the first car was built? The biggest necessity that a car fulfils is to reach point B from point A without having to put in much human effort.

But with the years going by, bringing about major discoveries and inventions on the technical field, our expectation from cars have evolved to a great extent. Earlier, we primarily needed a car to reach our destination. Then came in various factors from the technical science and we started to expect reaching our destination in less time with more luxury. More comfort, more functionalities and features along with more entertainment and more of everything that was served on our plates have brought us to a time when a car could quite well be called our substitute for home, our second home.

If we think from the perspective of a geek, a hardcore automobile and science enthusiast, we will be able to create our own wish list of the features that we want our future cars to have. Here are five groundbreaking features that I am sure we all would love to see in the cars in future.

Head up displays are not a very new concept, but they are not very old either. Having a display towards the top center of the windscreen does look awesome and extremely handy. But we would all love to see a display right on the windscreen.

This technology does sound cool but has some drawbacks as well. For example, the display starts to appear faded when the surrounding gets too bright. The detailing on the windscreen starts to get invisible under such circumstances.

But then, there are some positives as well. Unlike the conventional display screens, Reality Head Up helps driver to keep on the screen and not fetch for the display every time.

The batteries on the present generation of cars are very big, heavy and bulky. Besides adding to the weight, this has also brings a major concern for the automobile makers i.e. finding a suitable place to install the battery without having to compromise on the overall balance of the car.

However, we would love to see car batteries that are far smaller in size, or at least do not require a separate place to be installed. Imagine a battery that looks like a part car and does not occupy such a huge space. Preferably, a battery that is thin and bendable like top sheet covering of the car is what we geeks expect cars to have.

We do have smartphone connectivity in cars these days. But these integrations are not as deep as we would expect.

Now let me tell you one thing. Smartphone connectivity does not necessarily mean controlling the music system from you smartphone. It is much deeper. It means being able to navigate your smartphone in a way without having to fetch your phone every time. Browsing apps, making calls or managing other features of your smartphone through voice command, steering mounted controls or at least through the entertainment system would get the driver to focus more on the drive, thereby making the roads safer.

In fact, Honda is already pioneering what is called the Apple’s Siri Eyes Free in its new generation cars. This feature will allow the drivers to use their iOS device for making calls, sending messages, etc. through the dashboard itself.

Yes, this exists in our world of smartphones. The basic internet based connectivity that a smartphone works on is very common these days. But speaking about cars, built-in GPS devices do not require any kind of internet connection. Meaning – there are no real time updates on the car navigation system.

But imagine, how good it would be if you could get live traffic updates and other related information right on your car’s infotainment system? Excellent, is the answer.

Though many cars still lack internet connectivity, there is a good news from Audi. The company will be implementing LTE in their future models. Once this is done, loading live maps, searching the GPS system with images and a better internet radio quality would all be possible. In fact, you can also turn your car into a hotspot, making internet access for the passengers easier.

Though the term sounds that way, this, by no means sounds like a simple technology. It does not mean that you will be able to call the car ahead of you to move away or move faster. This means that there will be an active connection among cars that would help the traffic to function smoother.

This function will also be able to reduce accidents and get road safety right for everyone. If two cars are connected, they can signal about their advent from a bisecting crossing and prevent an accident if the other car falls on the blind spot of the driver.

You have to admit that these features form a perfect wish list for all the enthusiasts and geeks who prefer aiming for and demanding for realistic automobile updates rather than wishing to achieve unrealistic goals. Being a fervent geek and expecting technologies that is too good to be launched within the next two decades does not really make sense. Instead, having a wish list that can be fulfilled within a span of few years is always the better option.

The list here is just the same and does not have anything that is too fancy and too unrealistic to be reality. That said, the five features that we read here may soon be a regular feature in the cars that are around five years away from now. 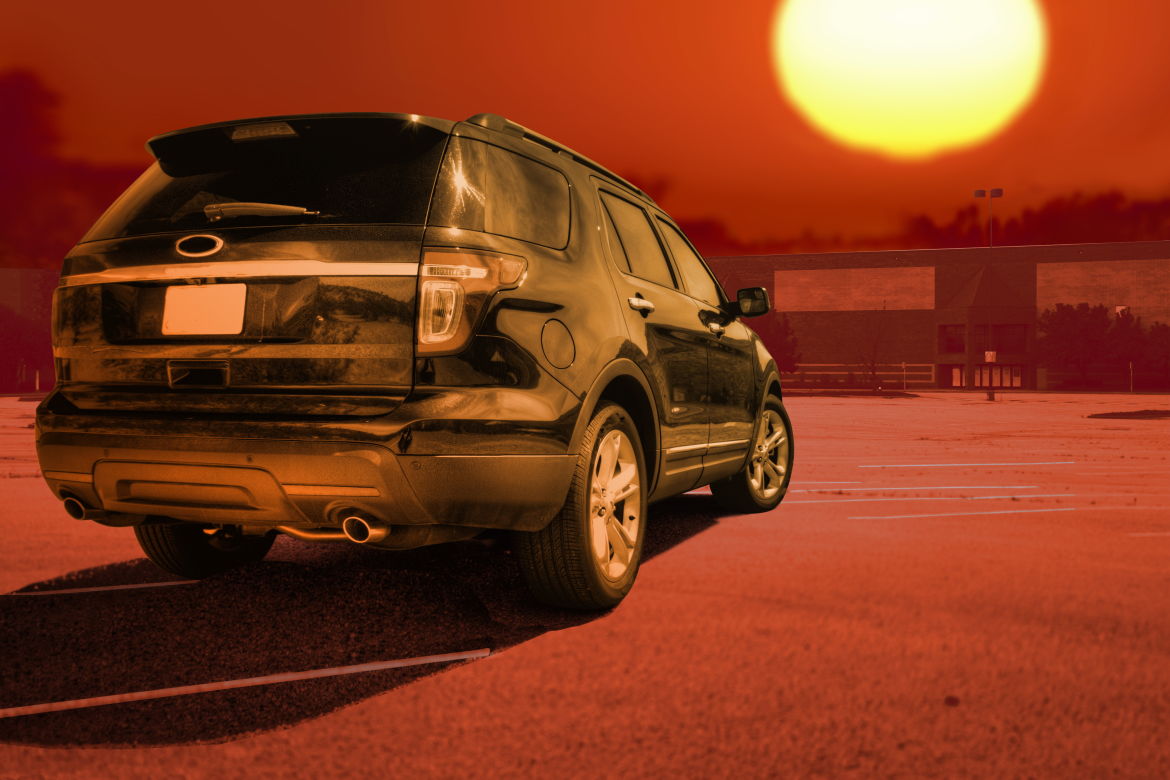 Summer is the time for traveling. Whether you are taking the family away for a holiday to remember or want to enjoy the glorious weather with a day trip to the beach, your car can take a lot of hammering. Before hitting the road this summer, make sure that you make several simple checks in order to keep your family safe, make the drive easier and also save you money.

Before you head out on the road this summer, make sure that you are prepared and your car is in a tip top condition.

This article was written by Becky Nesbit with useful information from Green Automotive Components based on Aberford Road in Leeds. Becky works for Buffalo Web Design and specializes in copy for blogs and SEO optimisation.

After owning sport cars for many years, and throwing away way too many money trying to achieve better performance, it’s only fair to share with you some of what I saw in the market, on the internet and from personal experience.

– Cold air intake: remove your dull black airbox and put a shiny air filter tucked inside a heat shield, gaining 17hp 10tq on top RPM. WOW, that’s too good to be true for only 250$!! Yea well… NO! All you’re doing is exposing your filter to more heat being more open to the engine bay. What’s the heat shield’s role you ask? Make your engine bay look expensive and shiny.

– Aerodynamic kits: car owners install spoilers, wings, body kits, scoops… hoping to get some more stability from downforce. When your top speed is not going over speed limit, you’re handling won’t be getting any better. Car will look better, however no performance gains there.

– Rims: so after you have spent some 1000s to gain around 20-30hp, you stand away from the car thinking “it’s time to slam on some big rims to make the car standout”… DON’T. When it comes to weight, there are 2 kinds, you have the sprung weight, which consists of the weight of the car, and the unsprung weight, which is the components that move when the car moves, like tires, rims, brakes, suspension, driveshaft… as not to go through a physics course (references can be found by doing a simple google search), the weight you add as unsprung weight affects greatly the performance of the car, making you lose all those expensive HPs that you bought. When it comes to unsprung weight, mainly tires and rims, think LIGHT

– Software remap: after software tuning became popular, we saw way too many tuners in the market, claiming to reach 25-30, even 40hp from a simple software remap without any hardware modifications. These maps cost around 500$ on average, so you can say every 13hp/1$, that’s wonderful news!! Don’t want to be a party popper, but NO!! Well known car manufacturers spend millions of dollars on engineers with years of researches to outstretch the performance of their cars to 200hp from a 2.5L naturally aspirated engine. All of a sudden, just by flashing a software into your OBD2, you’re expecting to gain 20% more power? Think again. Cars are designed to last over 250k miles with optimal performance and fuel economy. By installing flashes (without any hardware modification) all you’re doing is compromising your engine’s life for a few hp (yes too few to mention), or giving away your money to tuners. Is it worth it? Of course not, better invest that extra cash in maintenance.

– Expecting big power from weak cars: tuning is a very expensive and demanding hobby. If you’re on a limited budget, don’t buy a slow/modest car expecting to stretch its power to 500hp after you saved up some money. You’ll be spending much more than buying a faster car from the first place. Be wise about what you buy and what you expect, plan ahead and invest your money in a car that is cheap to tune and yield big numbers.

– Badges: the everlasting controversy, will they give you more power and stability? well after putting a lot of M badges, brembo brake caliper covers and bilstein/eibach decals, I can say, with deep sorrow, they didn’t help (unexpectedly lol)

These are few of many mistakes that we make hoping to gain more power. Remember that a car is not an investment, it’s a big liability that will cost you a lot money. It’s a great hobby nonetheless, think smart and plan ahead your mods. 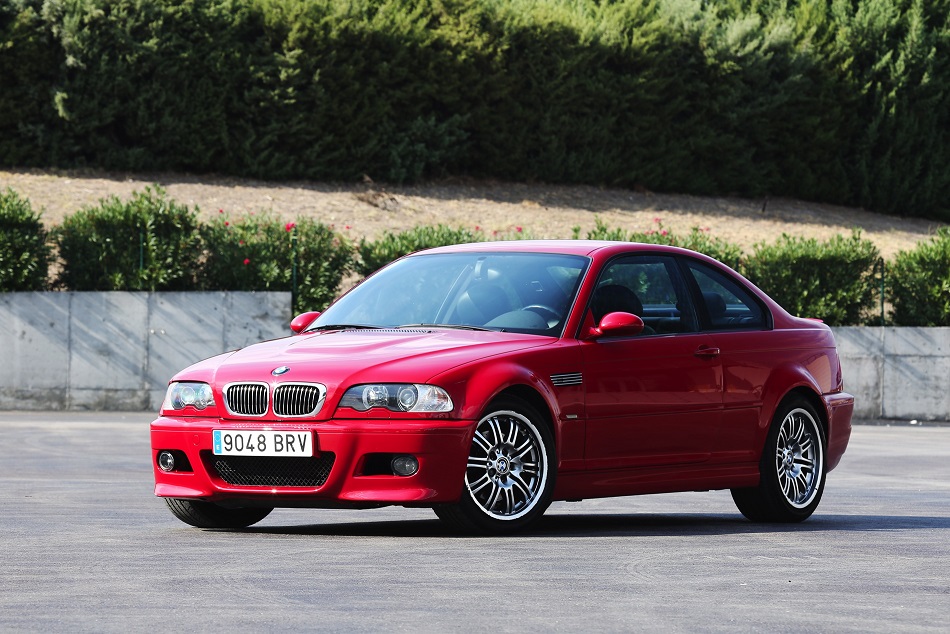 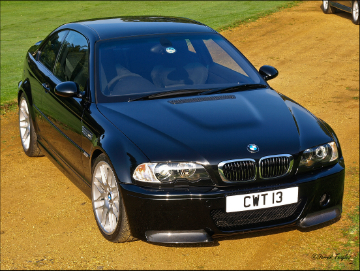 During my experience in driving sport cars, being a member of a sport cars group and having many friends who own different kind of cars, I came to realize that a BMW E46 is one of the best cars in its price range, and even in its class.

However, the BMW audience is somewhat extreme, there is no middle ground when it comes to them, you either love them, or hate them. It is one of the most controversial cars you can own due to the points that will be discussed herewith…

END_OF_DOCUMENT_TOKEN_TO_BE_REPLACED 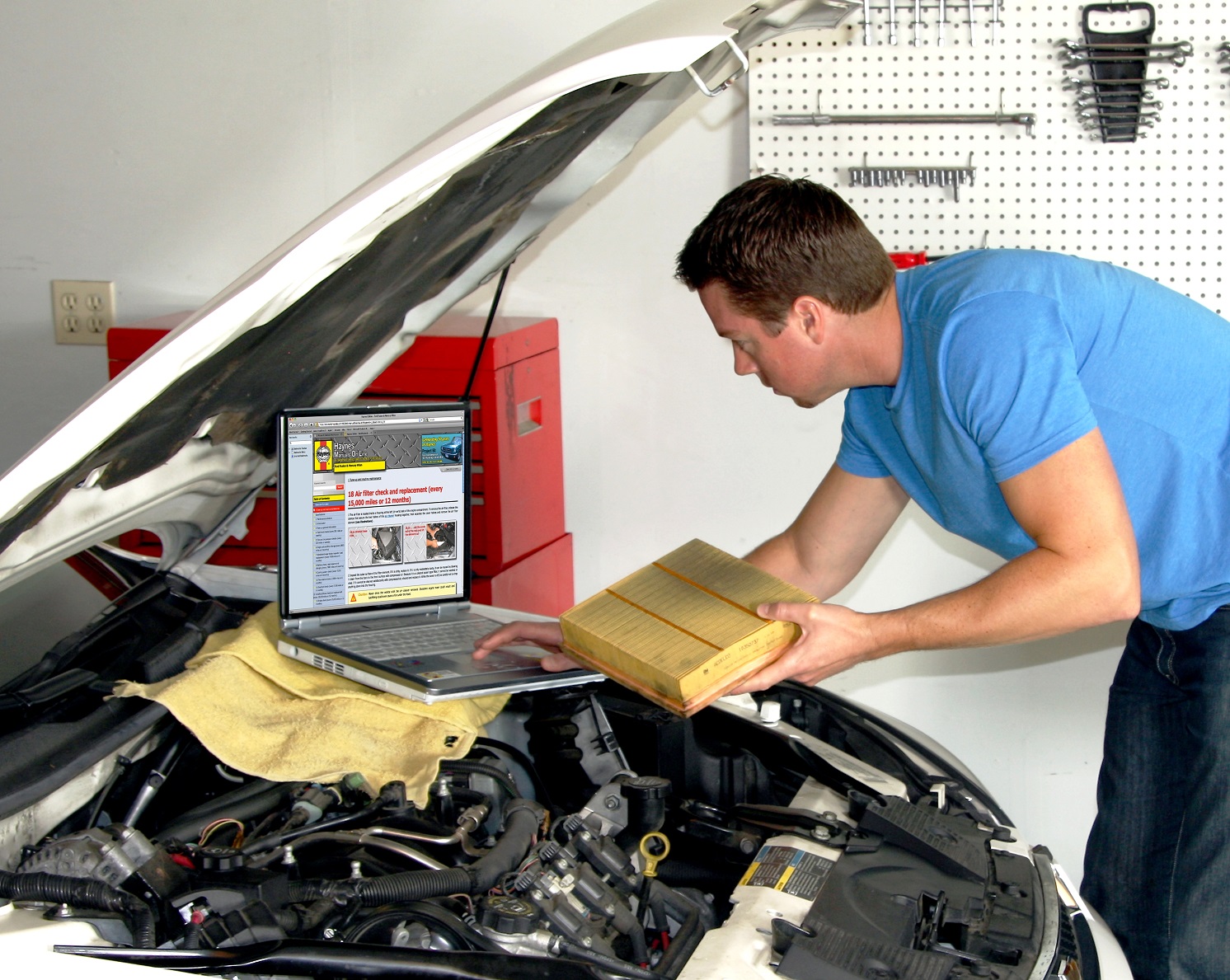 How many times have you heard the term “my car is great, it hasn’t been in a garage for years!” Well that’s not something you should be proud of. Cars, as other products, also have a domino’s effect, where if one thing goes wrong and left unchecked, will cause other problems to arise. Here’s an overview on how to take good care of your car without being considered as a money pit or get stranded in the middle of the road all of a sudden… END_OF_DOCUMENT_TOKEN_TO_BE_REPLACED