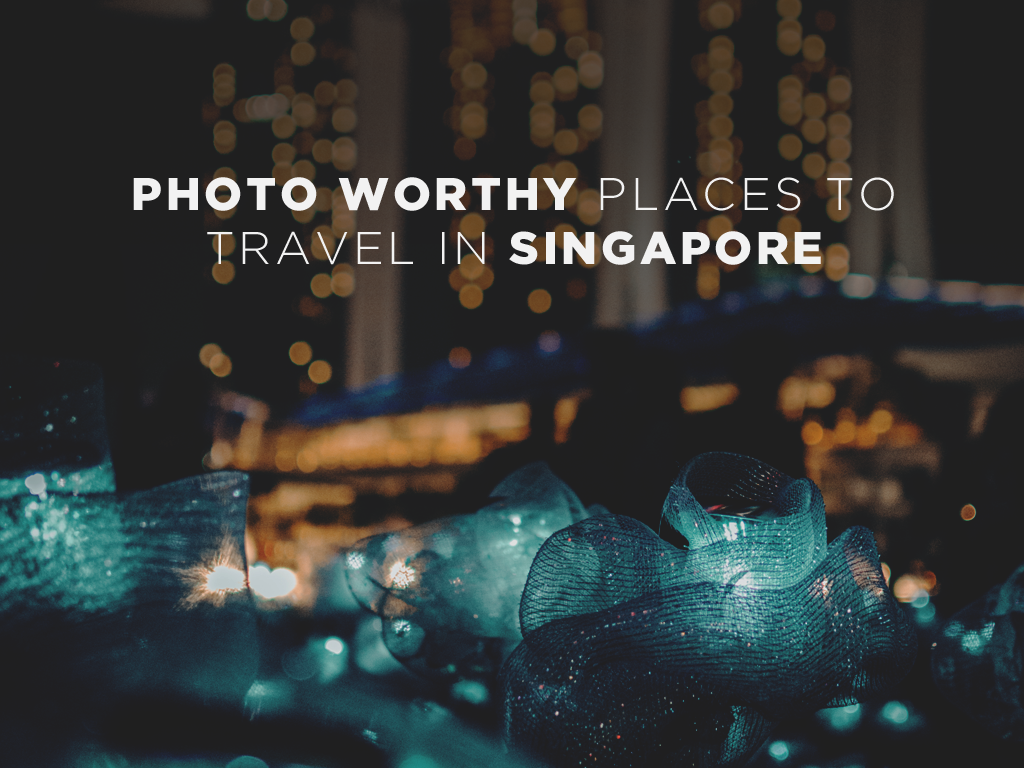 Singapore, is also known as the Little Red Dot, but when you’re there, you’ll know that it has big things to offer. That’s one of the reasons why Singapore is a known tourist destination for those who want to immerse in a culture they haven’t experienced before. When staying, there’s an abundance of Singapore houses that are for rent, which gives it’s tourists a myriad of places to stay in.

Aside from having an almost unlimited amount of places to stay in, Singapore also has a culinary world that’s unlike anything you’ve ever tasted. If you really focus on immersing yourself inside the world of Singapore, you’ll realize that it’s a melting pot of different cultures that made it what it is today.

If ever you’re planning to visit Singapore, here’s a list of places you need to take pictures in, if you want insta-worthy photos!

This is one of the oldest jetties in Singapore, mainly made of wooden plank and poles, the Lim Chu Kang jetty stretches out from the shore up until a few meters of the sea. When you take a photo on the Jetty make sure to include Malaysia’s outline in the background because the sea where Lim Chu Kang jetty is located in, is the boundary of Singapore and Malaysia. Also, if you’re lucky and the clouds are covering the sunshine, you’ll have the opportunity to take a photo that exudes tranquility and serenity. Overall, the mix of calm waters, the sky, the outline of another country, and the jetty itself, give you a photo-perfect scenery!

Before it became an art gallery that showcased different international pieces-of-art which attracts art-lovers and hipsters alike, the GIllman Barracks was a primary station for the British naval base and military barracks. Now, the Gillman Barracks has numerous visitors every day. Aside from taking pictures with the paintings, you can also take picture of the barracks itself. Why? Because the barracks actually gives its onlookers the feeling of going back to history through its sheer architectural aesthetic.

As stated a while ago, Singapore is a melting pot of different cultures so, don’t be surprised if you see structures that are from different countries! Such places are the Chinese and Japanese gardens. While here, you’ll perfect the way you take landscape photos because you’ll want to give justice to the sheer majesty of this place. The gardens are well-loved because of its expansive greenery, and its placement which overlooks Jurong lake. One of the parts of these gardens that you should take a picture in is between the twin pagodas!

An aptly named structure located in the heart of Singapore, the Helix bridge is a structure that is shaped like a helix. It’s sheer artistry and it also overlooks the waterfront makes it one of the most picturesque places in Singapore! You’ll enjoy taking pictures in the different parts of the bridge!