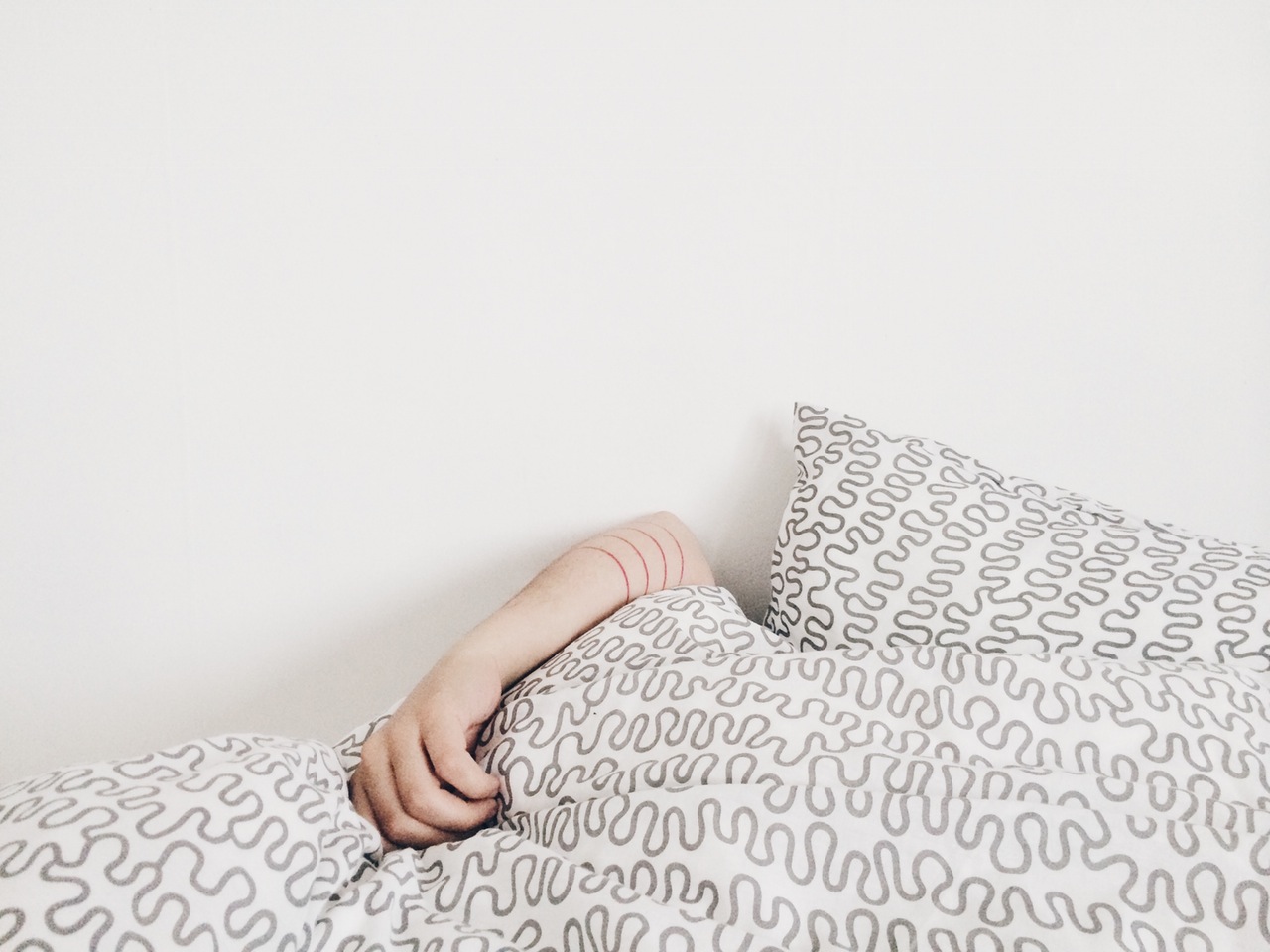 Firstly, apnea is classified as a temporary interruption of breathing and especially while sleeping.

What is obstructive Sleep Apnea?

Now, coming to obstructive sleep apnea, it is a type of apnea happens when some obstruction completely or partially blocks your upper airway while sleeping. This makes you chest muscle and diaphragm work really hard to overcome the obstruction and pull air back into the lungs. Breathing usually resumes with a body jerk, loud noise, or gasp.

Individuals suffering from this type of apnea are not aware of this pebble, even after awakening. It is often recognized as a sleep problem by others, who see you closely, your unusual behavior at night.

What happens under this condition?

Under this condition, your breath becomes shallow or you may even stop breathing for some time.  This happens can many times for people those, who are suffering from this problem during the night.

Why the lack of oxygen is harmful? – Bad effects of obstructive Sleep Apnea

This condition can also reduce the flow of oxygen to all the vital organs of the body and can lead to irregular heart blood pumping.

The lack of oxygen to your body has many long-term negative effects. This includes-

·         Talk to your family doctor about this, if notice any of these below listed symptoms

·         Irritating and uncontrollable head in the morning

·         If you sharing your bed with someone, he or she will probably notice this before you do.

The symptoms are different for small children and they are mentioned below.

It is believed that obstructive Sleep Apnea happens because of brain surgery, old age and decreased muscle tone.

The decreased muscle tone is usually caused by regular intake of alcohol, drugs, or it can also be caused by a neurological disorder.

Long term snoring can be dangerous

Snoring is basically termed as the vibration of the soft tissues of the upper airways. And, increased soft tissue around the airway (can also be due to obesity) give rise to narrowed airways.

There is also one theory which says that long-term snoring induce local nerve lesions in the pharynx, in the same way as long-term exposure to vibrations does to all parts of your body.

It is a potential serious life-threatening sleep disorder, so don’t ignore or turn a blind on it, consult a doctor as soon as possible. A sleep apnea physician can diagnose obstructive Sleep Apnea using a home sleep test or in-lab common test.