Advertising on your own medium is a luxury that few products have the advantage of having Although they have this incredible boost to their advertising, most of the bigger shows aren’t content to just sit back and do things the way that they’ve always been done. Added to this, the advent of streaming services, DVD box sets, and other ways of delivering the show that is not on TV has forced advertisers to find new ways to advertise. The smart advertisers are embracing real-time info graphics and traffic statistics from sites like Coupon Machine to best identify the correct markets to advertise on to have a higher chance of success.

As you may have seen, typically a TV show will advertise on their own channel on TV, but more often than not, they’ll use other online means to promote the show. So where does a TV show go when it wants to capitalize on the market? To the places with the biggest user base; the biggest being Facebook, with over 1.7 billion active users. Obviously this is the best place to start promoting a show. 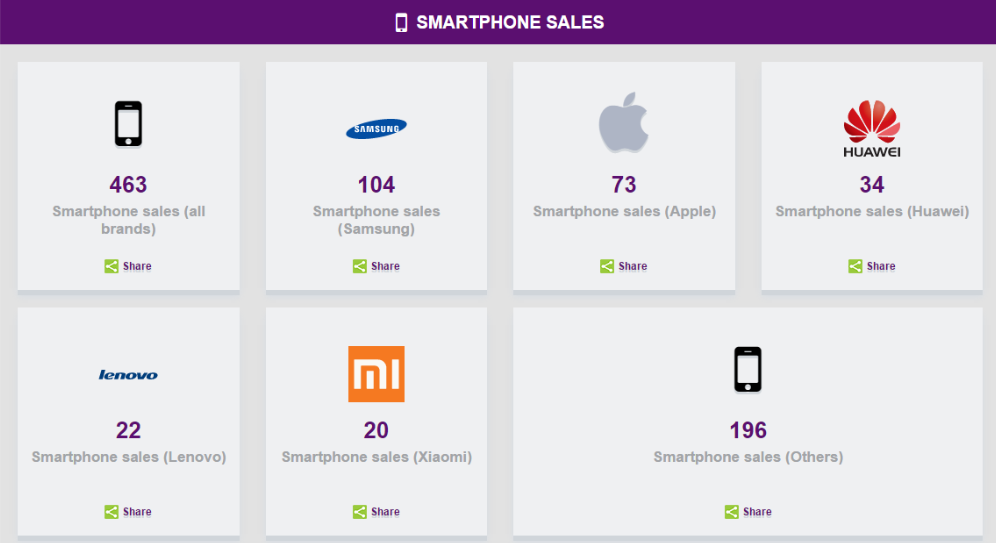 But when it coes to selling the DVD box sets or getting the show on a streaming service, that’s where they need to focus more, as most of the people with the larger markets like their exclusivity. For instance, Amazon sells 115 million products every month, so says real time mobile traffic tracker. A TV show would have to be crazy not to want in on this market, even if it had to be exclusive for a few months. The sheer amount of people going to Amazon over Alibaba is astounding, and TV shows are dying for a chance to get into that market. Some shows have even tapped into the 9 billion hours of YouTube videos watched every month by adding a short 30 second ad to videos, or even creating their own YouTube channel to promote their show.

Streaming is another huge market for TV shows. Some TV channels have created the ability to stream the show directly from their website. While other services, like streaming giant Netflix, which boasts subscriptions numbers around 50 million people, according to Coupon Machine. That’s a huge amount of people that might watch the first season on Netflix, then go buy the box set on Amazon and watch that while they wait for the next season to come out. Meanwhile, they’re sending out a handful of the 9 billion tweets sent out every month, talking about how much they love the show, while they follow the behind the scenes content on the show’s YouTube channel! That’s what you call market penetration!