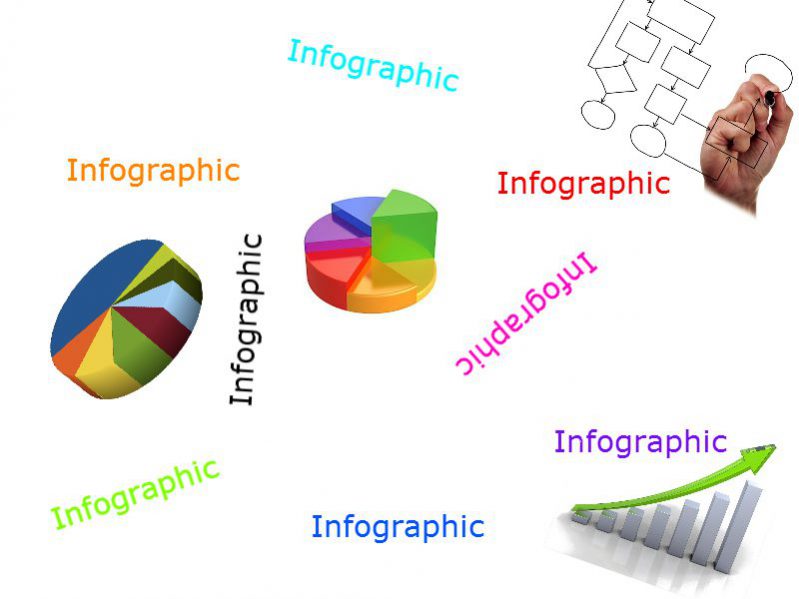 An infographic by the team at Online Masters In Public Health

Top Milk Producing Countries as of 2012:

Not surprisingly, a list of top domestic consumption equals exactly the list of producing countries. One other thing… the European Union, taken as a group, would actually be #1, producing and consuming 140.4 million metric tons of milk.

A brief history of milk

1700 – 63 B.C. The Old Testament refers to a ‘land which floweth with milk and honey’ some twenty times. In all, the Bible contains some fifty references to milk and milk products.”

1800s: Cheap, swill milk was produced in the 1800s in order to increase profits. These milk producing cows were fed distillery waste instead of their normal diet of green pasture. 50 percent of those who drank this milk died.

1899: Auguste Gaulin, a Frenchman changes the physical and chemical properties of milk. Gaulin’s inventged an emulsifying or ‘homogenizing’ machine, that broke milk’s fat globules into a smaller, more uniform size that resisted separation and rising.

1987: the FDA mandated pasteurization of all milk and milk products for human consumption

1990: The use of genetically modified milk is approved

10 awesome Things Made from Milk:

Butterfat is a great source of easily absorbed vitamin A. It also contains the fat-soluble vitamins D, E and K2.

Here are some other reasons why full fat dairy foods are good for you;
Butterfat is a source of trace minerals, including manganese, chromium, zinc, copper, selenium, and iodine.
Milk, cheese (and meat) from grass fed cattle is a good source of omega 3 fats.
When dairy products come from grass fed cows they contains high levels of conjugated linoleic acid (CLA) — besides fighting cancer, it is a compound that helps your body build muscle rather than store fat, amongst other things.
When you eat fat as part of your meals and snacks it helps to slow down absorption, and this means you feel fuller for longer.
Palmitoleic acid, occurs naturally in full fat dairy products and meat, and it is protective against insulin resistance and diabetes.
The argument against Raw Milk boils down to one thing:

It can harbor dangerous microorganisms that can pose serious health risks such as Salmonella, E. coli, and Listeria.

BUT just how “dangerous” is raw milk by comparison?
Produce is responsible for the greatest number of illnesses each year (2,062),
Poultry is #2: 1,112.
Dairy products are at the bottom of the list. They cause the fewest outbreaks and illnesses of all the major food categories – beef, eggs, poultry, produce and seafood.
From 1990 − 2006, there were 24,000 foodborne illnesses reported each year on average. Of those, 315 per year are from dairy products. Or about 1.3% of foodborne illnesses each year.
8: Number of states that allow raw milk to be sold in stores for human consumption — Arizona, California, Connecticut, Maine, Pennsylvania, South Carolina, New Mexico and Washington. In others, like Florida, the milk has to be marked as pet food.

The Billion Dollar Business of Milk

89 million tons: annual production of milk in America or $27 billion in sales.

65,000 – 81,000: number of U.S. dairies, yet corporate consolidation means that about half of the milk sold comes from just under 4 percent of the farms.

Factoid: Between 1950 and 2012, the number of dairy cows in the United States fell by more than half, yet during that same period, the average annual milk yield more than tripled. How can that be?

CAFOs: Most dairy cows are raised in concentrated animal feeding operations (CAFOs); about 10 percent of those are considered large CAFOs, each with more than 700 dairy cattle. At CAFOs, cows are:
artificially inseminated
Fed high protein food instead of grass
Given genetically engineered growth hormone rBGH (recombinant bovine growth hormone to increase production of milk per cow.

What You Need to Know about GM milk:

GM since: 1994: date when milk first was genetically modified
How widespread is GM milk: 17 percent of US cows were injected with rBGH in 2007 (most recent figure). Milk from rBGH-treated cows contains elevated levels of Insulin Growth Factor-1, a hormone linked to increased risks for certain cancers.
What to watch for: Tough luck, American milk drinkers: No label is required for milk from rBGH-treated cows.

FACTOID: Most of the industrialized nations of the world, including Canada, Australia, New Zealand, Japan and all 25 nations of the European Union, have disallowed the use of rBGH. Not the U.S.

Cows produce 90% of the world’s milk needs. Each cow provides an average of 90 glasses of milk a day, or over 200,000 glasses over the course of its lifetime. Working by hand, a farmer can milk around 6 cows an hour.

Queen Elizabeth II of England each day drinks milk from cows raised on her own Windsor estate.

Despite its creamy texture, milk is comprised of 85 to 95 percent water. The rest of its volume comes from nutritious vitamins, proteins, carbohydrates, and fat.

It takes about 345 squirts to produce one gallon of milk.

Milk was delivered in glass bottles until plastic containers were invented in 1964.

Milk delivery to homes began in 1942.

Make a paste of powdered milk, water, and salt, and apply to irritated bug bites.

Dry skin is prevalent in the winter, but you don’t have to suffer. Rub your skin with milk two or three times a day until your skin is healthy again.

Potatoes: 2 cents to 63 cents a pound

Water buffalo: produce half of the milk consumed in India. Ghee, a kind of liquid butter, is made from water buffalo milk.

Reindeer: the only source of milk in northern Scandanavia. The fat content of reindeer milk is 22%, six times as much as cow’s milk

Factoid: It takes two people to milk a reindeer — one to do the milking and the other to hold the reindeer’s horns.

Sheep: Do you like French Roquefort and chevre cheeses. Made from sheep’s milk, which has twice the fat content of cow’s milk.

Camel: In the hot desert, camel can last 7 days at 86 degrees Fahrenheit