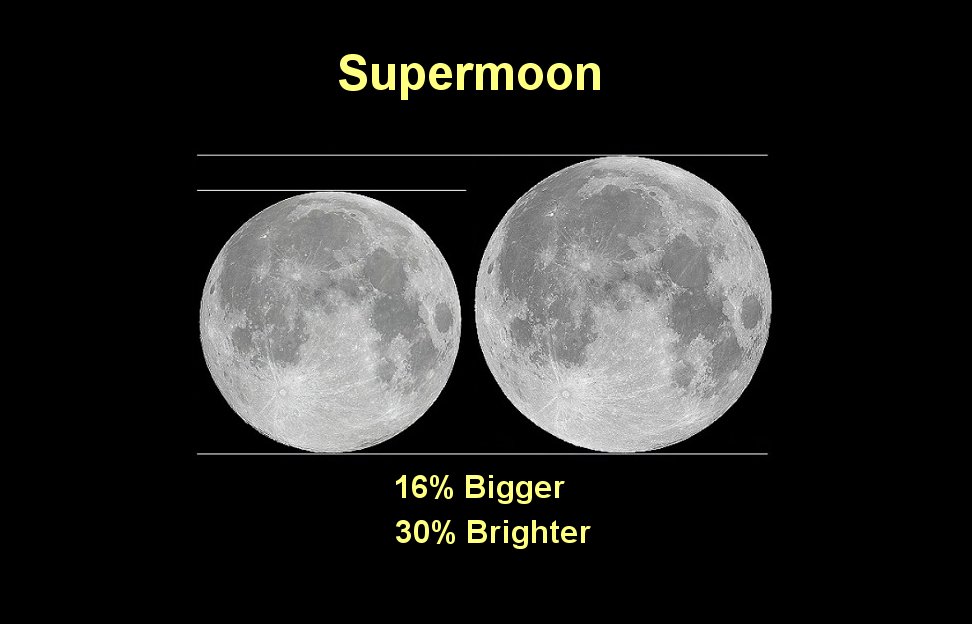 Looking at the moon it’s very strange tonight , it looks bigger and it’s shining more then usual. Tonight June 23, 2013 the moon is at it’s closest point to earth. it looks 16% bigger and 30% brighter. go outside and check it out , if you don’t this next occurrence is in August 2014.

A super moon is the coincidence of a full moon or a new moon with the closest approach the Moon makes to the Earth on its elliptical orbit, resulting in the largest apparent size of the moon’s disk as seen from Earth. The technical name is the perigee-syzygy of the Earth-Moon-Sun system. The term “supermoon” is not astronomical, but originated in modern astrology.[1] The association of the Moon with both oceanic and crustal tides has led to claims that the supermoon phenomenon may be associated with increased risk of events such as earthquakes and volcanic eruptions. However, the evidence of such a link is widely held to be unconvincing.

These occurrences happen about once every 14 full moons in a full moon cycle.

Some pictures from the Phone of the supermoon, if you have better quality images please share with us 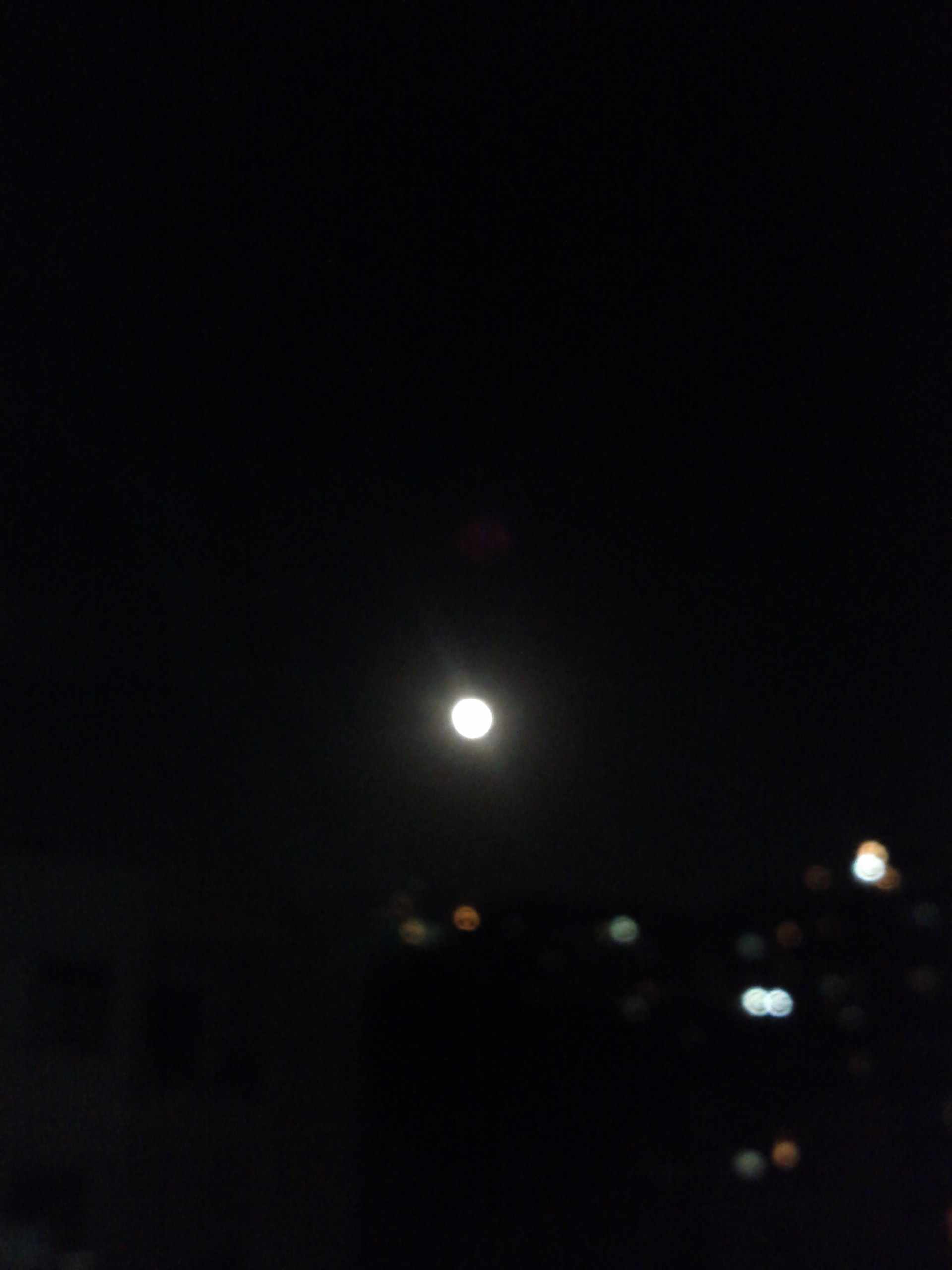 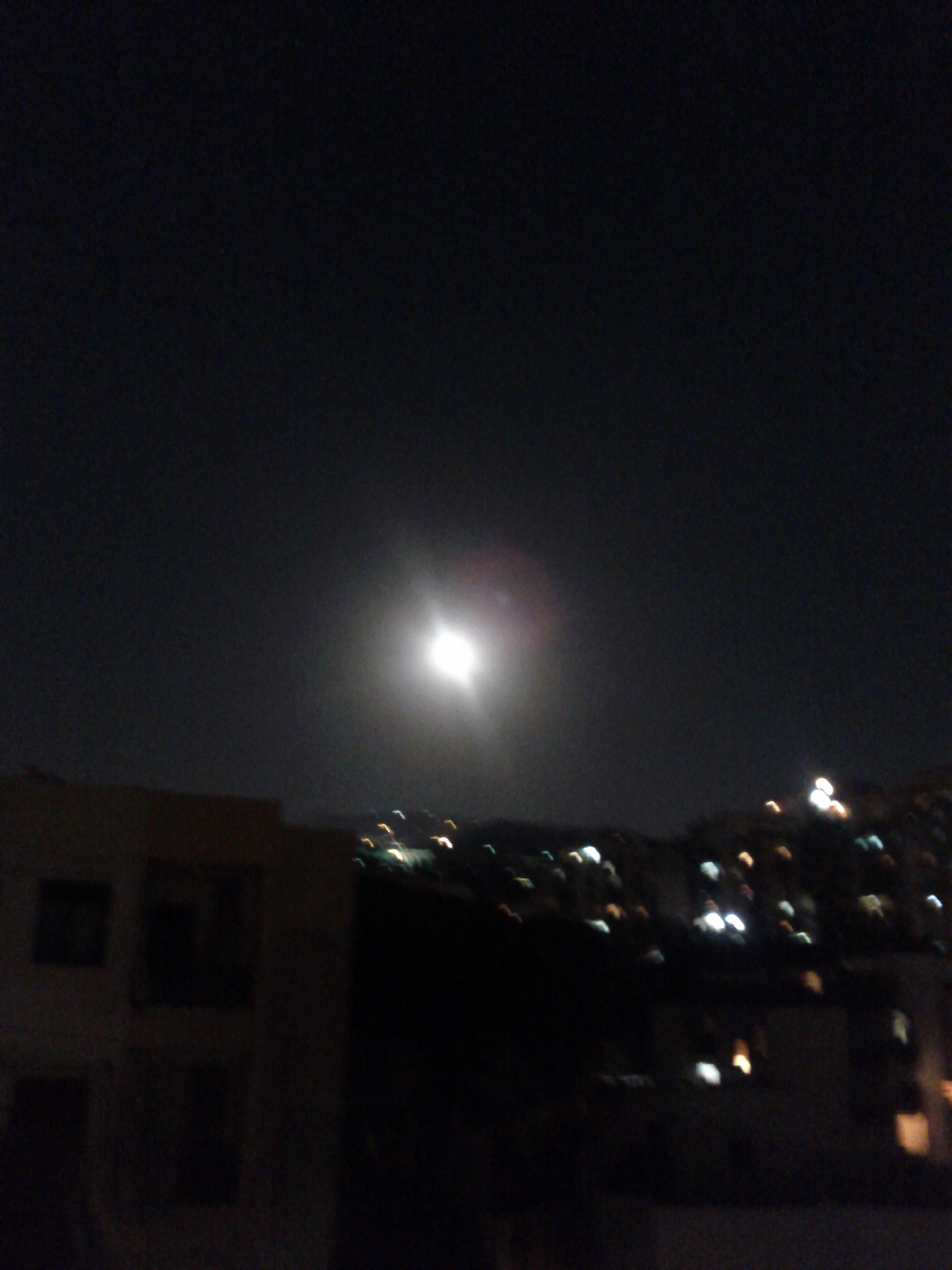