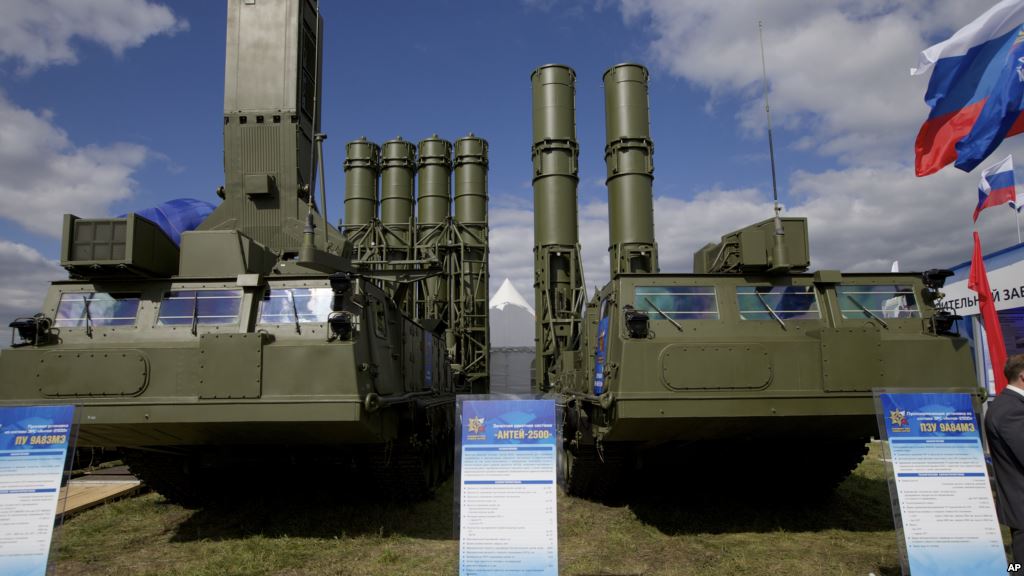 The S-300 system was first deployed by the Soviet Union in 1979, designed for the air defence of large industrial and administrative facilities, military bases, and control of airspace against enemy strike aircraft. END_OF_DOCUMENT_TOKEN_TO_BE_REPLACED 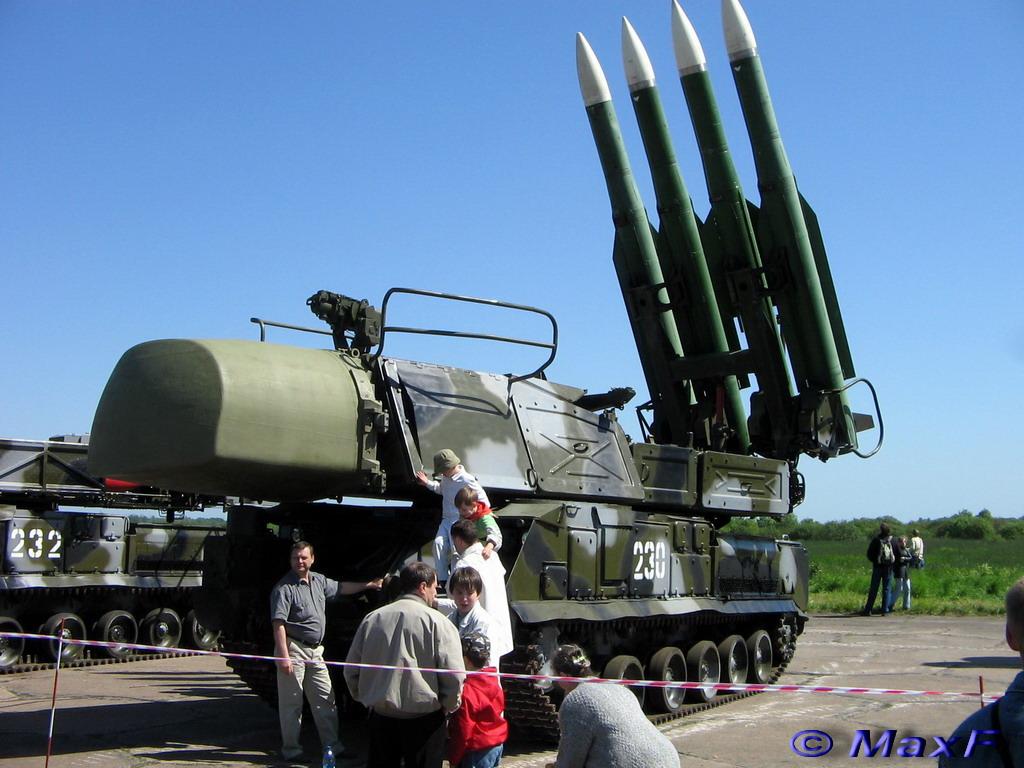 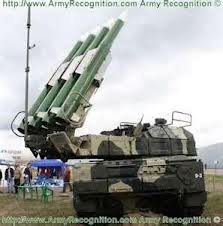 The Buk-2M (SA-17`Grizzly’) low/high altitude surface-to-air missile system.The export version of the Buk-2M is known as Ural (after the Russianriver) and has already completed initial trials. The Buk-2M has been built in two versions: tracked and semi-trailer-mounted. When compared to the tracked version, the trailer version has greater strategic mobility and is probably cheaper to manufacture, operate and maintain. It is therefore likely to have greater export potential.
END_OF_DOCUMENT_TOKEN_TO_BE_REPLACED