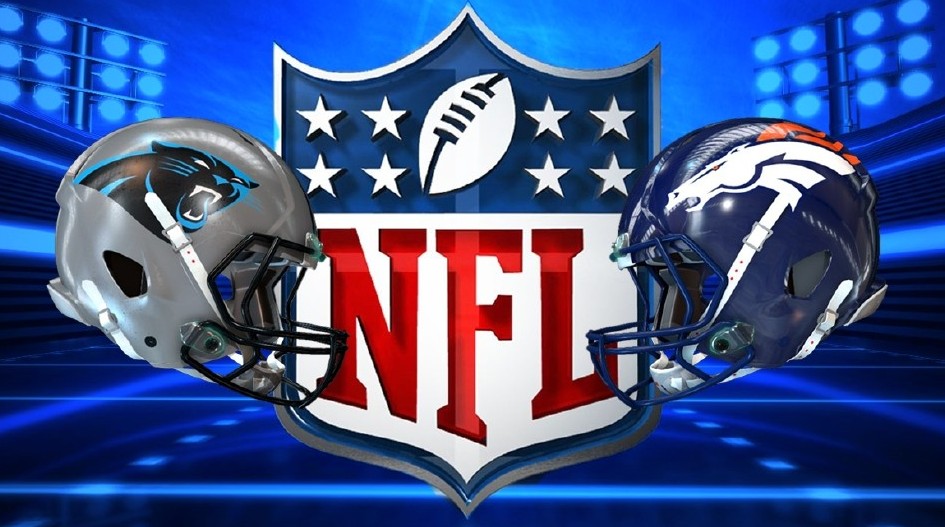 Who are the top 10 players at NFL 2016 Season? It’s a tough question, right? It is never going to be so easy for anyone to find out the top 10 players to watch out for this NFL season because almost every player has the ability and caliber to be ranked in top 10 lists.

Every NFL season used to witness a number of players come out of the shades to flourish as surprise celebrities. The football fans can expect the same trend in this season as well. We cannot predict those surprise stars now. Here are top 10 players capable of turning on electrifying mood at the ground at NFL 2016 Season:

Tom Brady is a quarterback for the New England Patriots. He is 39 years of old now but he is not showing any sign of slowing down. One of the legends of NFL, Brady is playing arguably the best football of his career at the moment and previous season, Brady led the NFL with 36 TD passes at the age of 38. There is no other quarterback than Brady with a greater mastery of his offense. Tom Brady is chasing his dreams and should be watched out this season as well. Brady will be out of action for first four weeks due to suspension and hence when you buy NFL tickets, keep in mind that his return for the New England Patriots vs. Cleveland Browns match on Week 5 will be a great game to be watched, so don’t miss it.

Cam Newton is a quarterback for the Carolina Panthers. He won NFL MVP and Offensive Player of the Year last season. Newton Led the Panthers to an NFL-best 15 wins and number-1 ranked scoring offense.   He is the 1st player in NFL history to record 30+ pass TD and 10+ rush TD in a season. The football fans can observe something truly special from him this season as well.

Antonio Brown is a wide receiver and punt returner for the Pittsburgh Steelers. Brown wins a spot in the top ten players’ lists of this season because he is the best receiver in the game at present and he is playing the best football of his career at the moment. Brown’s last 2 seasons of 129 (2014) and 136 (2015) receptions make him one of the best noticeable players at NFL 2016 Season.

J.J. Watt is a defensive end for the Houston Texans. He one of the two players to win AP Defensive Player of the Year 3 times and the other is Lawrence Taylor. Watt has the highest sacks per game rate (0.93) and he has 74.5 career sacks in 5 NFL seasons. He is an elite talent and a great player of NFL.

Adrian Peterson is a running back for the Minnesota Vikings. Peterson is the only 3rd player in NFL history to win a rushing title at age 30-or-older. Peterson has proven many times that he can do spectacular things when he is at the ground. He has done plenty of wonders in his football career so far and Peterson is all set to win another rushing title in 2016.

Rob Gronkowski is a tight end for the New England Patriots. Gronkowski has 3 seasons with 1,000+ receiving yards and 10+ receiving TD, which is the most amongst any tight end in NFL history. In his first six seasons, he had 65 receiving touchdowns. He is the most dominant and unstoppable force on offense.

Luke Kuechly is a linebacker for the Carolina Panthers. He has recorded 100 tackles in each of his first 4 seasons. Luke Kuechly’s 591 career tackles are the most by any player in NFL since 2012. In 2013, he became the youngest receiver of the AP NFL Defensive Player of the Year Award in its history.

Julio Jones is a wide receiver for the Atlanta Falcons. Julio Jones is the dominant challenger to Antonio Brown for the best receiver in the game. In 2015, he tied with Brown for the most catches (136). He could surpass Brown in yardage (1,871), and caught 70.5 percent of all of the passes in 2015.

Odell Beckham Jr is a wide receiver for the New York Giants. He is young but surely on track to become one of the great wide receivers in the game. He has 25 receiving touchdowns in 27 career games which is the most receiving TDs per game (0.93) in NFL history. Beckham is one of the league’s best receivers and can expect wonders from him in this season.