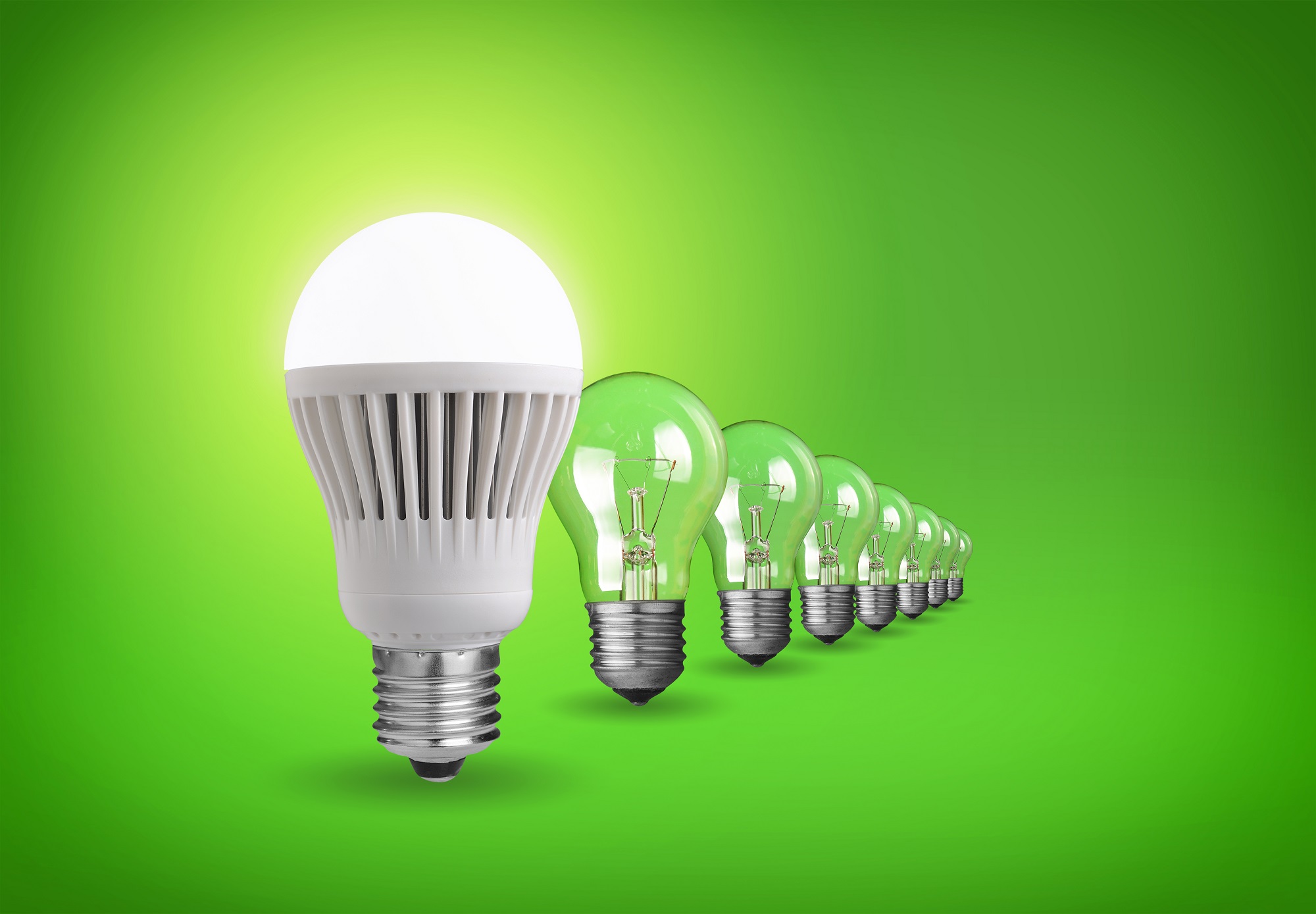 DO LED BULBS REALLY SAVE ENERGY AND MONEY AS GENERALLY CLAIMED?

The LED light bulbs in Pakistan have recently gained popularity among the users. The high prices of the electricity bill and the increase in need of the light sources demanded a way that suited every person living in the country and it was then when the LED lights emerged as the only reasonable source of light for regular usage.

Technological metamorphosis since the beginning of the time has shown us both sides of a product. Taking the discussion from the first source of light till the introduction of LED will explain the pros and cons of each light source, but staying focused on LED lights; it is safe to say that it is an efficient energy source.

The question that rises in the minds of many users is whether it really saves energy and money or is it a mere propaganda that it does so? What would be best than answering this question with reasonable facts? They are as follows:

Although the LED light manufacturers in Pakistan sell the lights at a comparatively higher price than the price of incandescent lights but they claim that it will last for as long as 10 years making it a long term investment.

The duration of 10 years is ideal but it comes with come some strings attached too. The life of a LED light basically depends on its use. Overuse of the light can lead to early drainage of all its energy producing power. Thus, this should be kept in mind that the claim is meant for the ideal moderate use of the lights.

This is true as the LED lights are known to save as much as 80 to 85% of the energy as they require a comparatively low amount of energy to light up the bulb. This results in the cut down of the cost of electricity bill and is experienced by many users and so the claim of the manufacturers that it saves energy proves to be reasonable and true.

The CFL, unlike LED lights, is known to contain mercury. As mercury is a toxic substance; the disposal of CFL was difficult as compared to the LED lights which face no such issues and in fact is quite safe to use.

Having an energy saving LED light bulb doesn’t mean that you test it irrationally. People tend to forget to close the light or intentionally leave it open knowing that it wouldn’t cost them much. This is a serious factor that leads to the reduction in the lifetime of the LED light. Avoid misusing the LED lights to enjoy their full potential.

Thus to sum up the answer; it is right to say that the LED lights save both energy and money. Being available in different sizes and shapes, they serve the whole community and are highly useful.

This guest post was written by Hassan Khan Yousafzai, he is passionate about Digital marketing. Along with educational background in Software Engineering he is bridging gap between marketing and development department. At Techvando, he has been consulting brands all over Pakistan to gain online traffic and profitable leads.