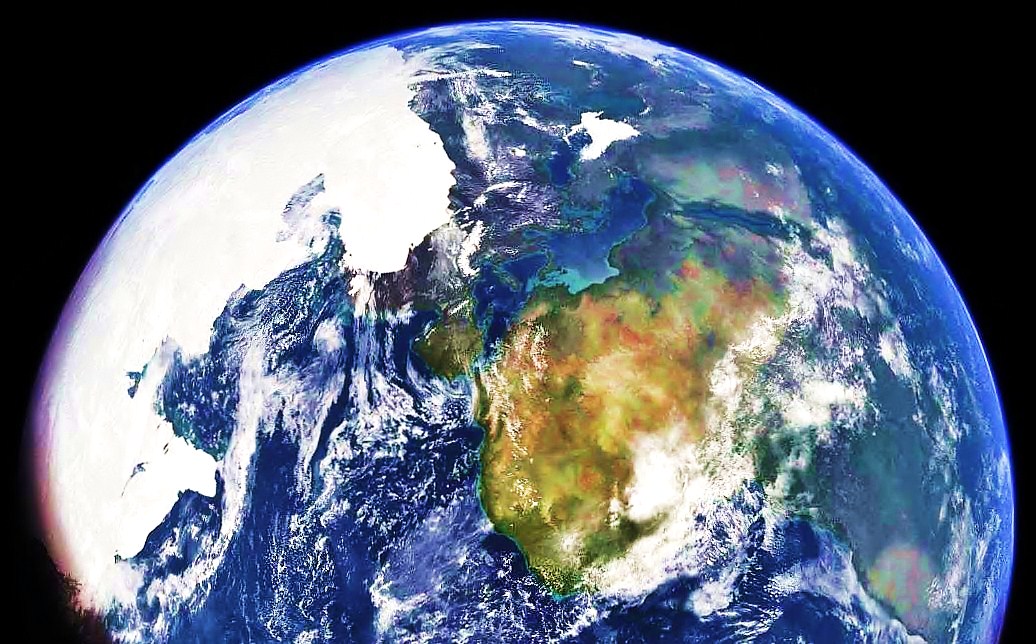 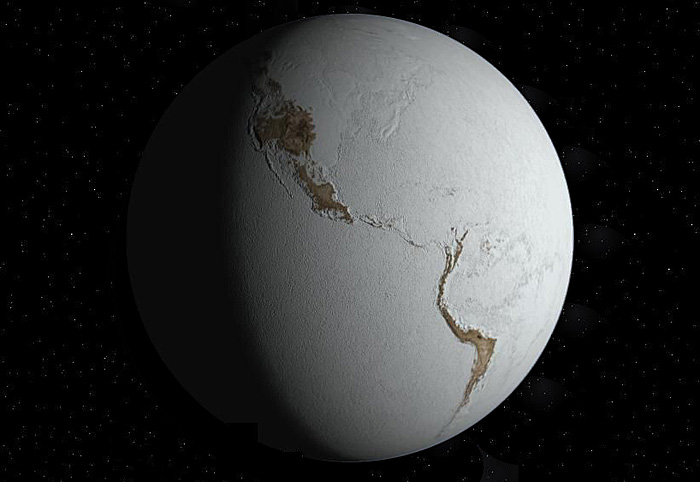 Global warming in simple terms is the rising of the average temperature of the planet, in the 20th century the temperature is said to have risen 0.7C on average but it is expected to multiply by 5 or 6 in the 21th century. All this temperature elevation will cause most of the ice on the planet to melt and increase the volume of fresh water available on earth which in short will disturb the Oceans Circulation

Ocean Circulation , as you see in the image on the left the oceans circulate the water in what scientist call the Great Oceans Conveyor Belt, witch is one of major players in keeping the earth worm and inhabitable. This rotation is caused by difference of density in the water. Temperature and salinity independently effect water’s density as water becomes denser it sinks.

This is where the Atlantic Ocean plays a pivotal role. Again, the Gulf Stream and the North Atlantic Current carry warm salty tropical water up into the Labrador and Greenland Seas. Frigid Arctic winds cool this water, increasing its density. The water then sinks, feeding deepwater currents. This same density driven creation of deepwater also takes place in the frigid Ross and Weddell Seas off the coast of Antarctica, and to a lesser extent in the salty Mediterranean Sea.

Now all this newly added fresh water will Change the density of the water witch will cause the Conveyor belt to slow down, a lot of Hollywood science fiction movies are saying that the conveyor belt will stop working completely, but i dough it will. it will be unpleasant in many areas of the world, and the weather patterns will change also.

But even in the absence of these most extreme scenarios, any disruption of the meridional overturning circulation can have far-reaching consequences. Models and paleoclimate data suggest that as less warm water flows north across the equator, the southern oceans will warm. The thermal equator (band of highest temperatures) would therefore likely shift south. The tropical rain belts would follow, altering rainfall patterns. Decreased downwelling would deliver less oxygen to the deep ocean, and decreased upwelling would carry fewer nutrients up from the bottom, potentially devastating ocean ecosystems.