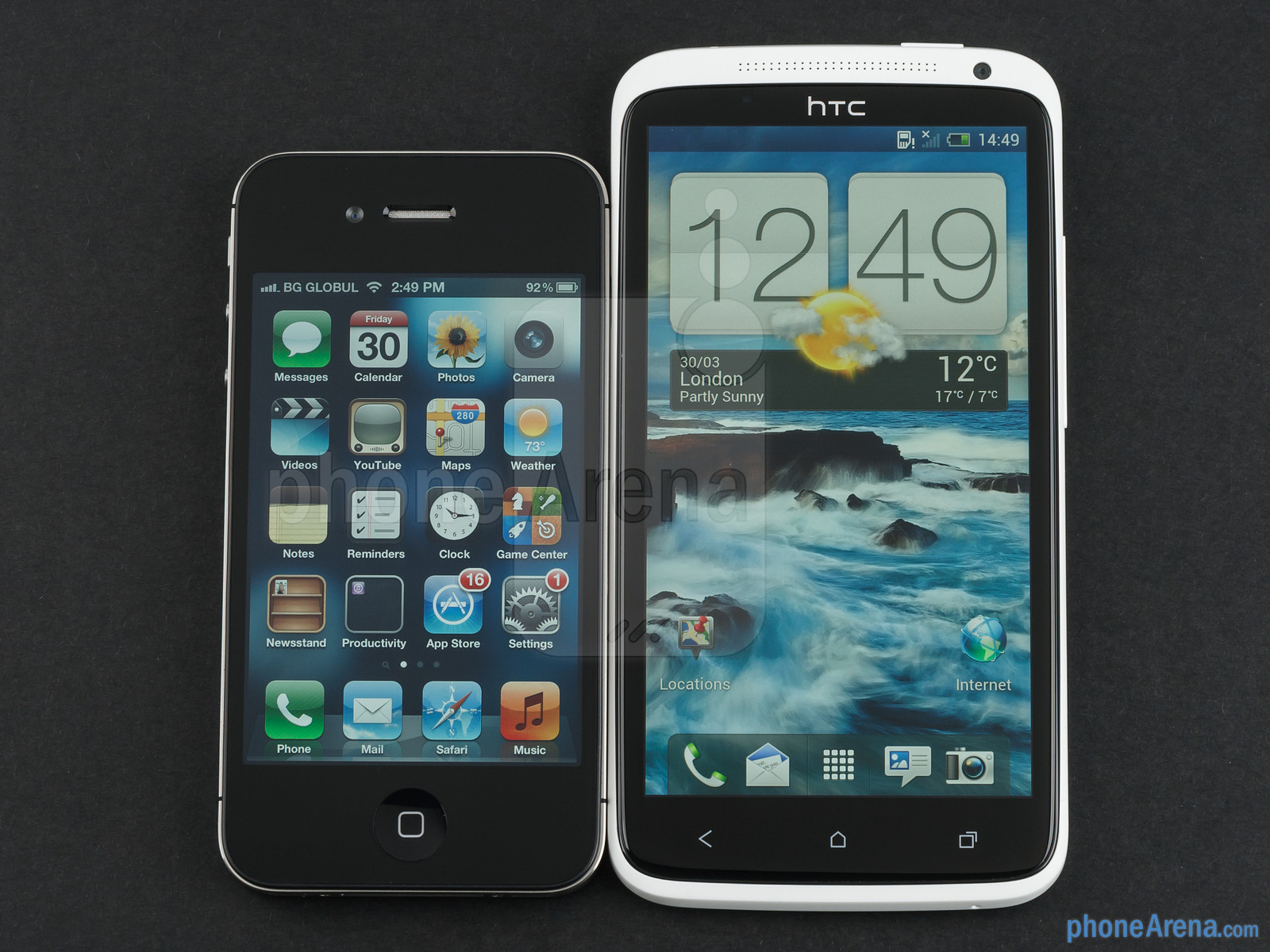 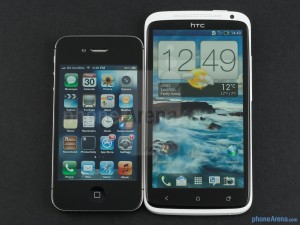 It’s been awhile since I owned iPhones, and hearing how the android is sweeping the market in the smartphones industry, i decided to make a switch from iOS to Android and see what’s that fuss is all about.

In addition to wanting to try the Android OS, i was also encouraged to change from the iPhone due its smaller screen. Let’s face it, the iPhone screen is becoming small for daily usage and excessive browsing, and after seeing the iPhone 5, i wasn’t totally impressed that they kept it the same width but made it taller. I thought twice about owning a phone that resembles a TV’s remote control, so decided to go with the HTC One X.

Let’s start with the dimensions and styling of the HTC. The size is just right for a smartphone, any bigger and it won’t fit neither in one hand nor in your pocket. It’s perfect for web browsing, you won’t have to constantly zoom in and out like u do with a 1.2” smaller iPhone. What i liked even more about HTC’s design is that you have three buttons (Home, Back and Recent) and they are embedded with the screen, unlike the hardware button (only Home button) in the iphone that gets worn after a short period of time due to excessive usage from having to click it to exit an application and double-clicking to check recent and open apps.

However, i didn’t like the position and sensitivity of the +/- volume buttons. Being right-handed, i normally hold the phone in my right hand. I find myself often hitting one of the +/- buttons by mistake with my thumb, so i have to press +/- again to get the volume back to where it was. And the buttons being so sensitive, a small hit on it and u’ll lose half of the volume without noticing it. I liked a lot more that the iPhone put it to the left and the buttons are harder to press and popping out of the phone. Being right-handed i never hit the +/- volume buttons by mistake on the iPhone, and if i did, I can’t not feel hitting any of them and instantly lift my finger off. Also the Silent button is a big plus for the iPhone, let’s say I’m in a meeting, I don’t need to slide to unlock, enter a passkey or slide a pattern, go to the Profile Widget and hit it to silent the phone. In the iPhone, 1 click and it’s silent, another click and it’s ringing again.

The back-cover of the HTC adds style to it, with the engraved HTC logo in the middle. The material is almost scratch-free, unlike the iPhone’s glass that is easily scratched with any kind of surface. The location of the beats audio speaker (sounds great btw) is somewhat controversial. They did a good job by putting it on the back side of the phone, however I wish they would’ve placed it a little lower on the curvy part, or made the curve longer and put it there. Placing the phone on its back on clothing will render the speaker’s sound very low, while the iPhone sitting on either side will not affect its sound having the speaker on the lower side of the phone. However while holding it, nothing blocks its sound, unlike the iPhone where if you hold it sideways, your finger covers the entire speaker being so small (which is a big negative) and placed exactly where you put your finger to hold it.

Moving to the ease-of-use of both phones. The HTC One X is freakishly fast due to its quad-core CPU, the navigation speed between apps and browsing are in a blink of an eye, much similar to the iPhone. Also, Android did a great job by adding the widgets and shortcuts to make their phones as easy to use as the iOS. I somewhat missed being able to send files via bluetooth, having an app to browse the contents of the phone and manipulate the files as i see fit, iPhone is very locked out when it comes to file manipulation on non-jailbroken phones, and there’s noway to send any files via bluetooth. Now i can do those again. And what do you know, Java plug-ins are visible again!

Now the most important part, the functionality of both phones. I liked how the Android pushes whatsapp’s and viber’s chats out, you can answer the IM, click send and continue with what you were doing without having to go inside the apps, reply and head back to where you were. Well, that’s the only thing i liked about their push notifications. Despite the fact that they are being pushed, sometimes they on the spot, others they take a period of time to show up. I hear the notification sound, wait, wait… oh there it is! The biggest problems I found is with Facebook. The only notification i get is when someone sends me a PM, everything else (someone commented on my post, new notification in the Facebook notification bar…) do not show, I have to manually go inside the Facebook app periodically and check for notifications, which is very annoying. The iPhone wins in that category, all your in-app notifications are being pushed, you don’t have to check your apps for notifications.

Moving to the graphics, the iPhone takes the lead hands down. Comparing the games of both App Store and Play Store, the latter feels like a 90’s Atari games comparing to the iPhone’s. You can’t help but realize how the graphics of the iPhone are much more realistic, more lifelike and smoother then the Android’s.

All the talk about feasibility and usability is great, but you need a battery to withstand that enormous performance of both phones. The HTC  falls short in that category. I was able to achieve 10 hours in the iPhone running 5.0.1, however only 5 hours with the HTC running 4.1.1 with Power Saver ON. That’s a major setback, while heavily using it, the battery percentage depletes rapidly. Oh and did I mention that there isn’t a Percentage notification in the status bar, I downloaded an app from the Play Store for that purpose?

In my opinion, i believe the HTC is an amazing smartphone, for someone who hasn’t owned an iPhone and wants a bigger screen, but to someone who owned an iPhone, it’s a set-back. I’m sorry HTC but the Android OS falls short in comparison with Apple’s iPhone. For my daily use, i can live without the bluetooth and file manipulation if i can get that life-like and extremely easy to use iPhone interface, and most importantly lasts for a full day without having to recharge it throughout the day. However i wish the iPhone made a bigger screen that’s not a stretch from their old iPhone 4S.

So what do you think? Which phone do you like best?

One Reply to “HTC vs iPhone”