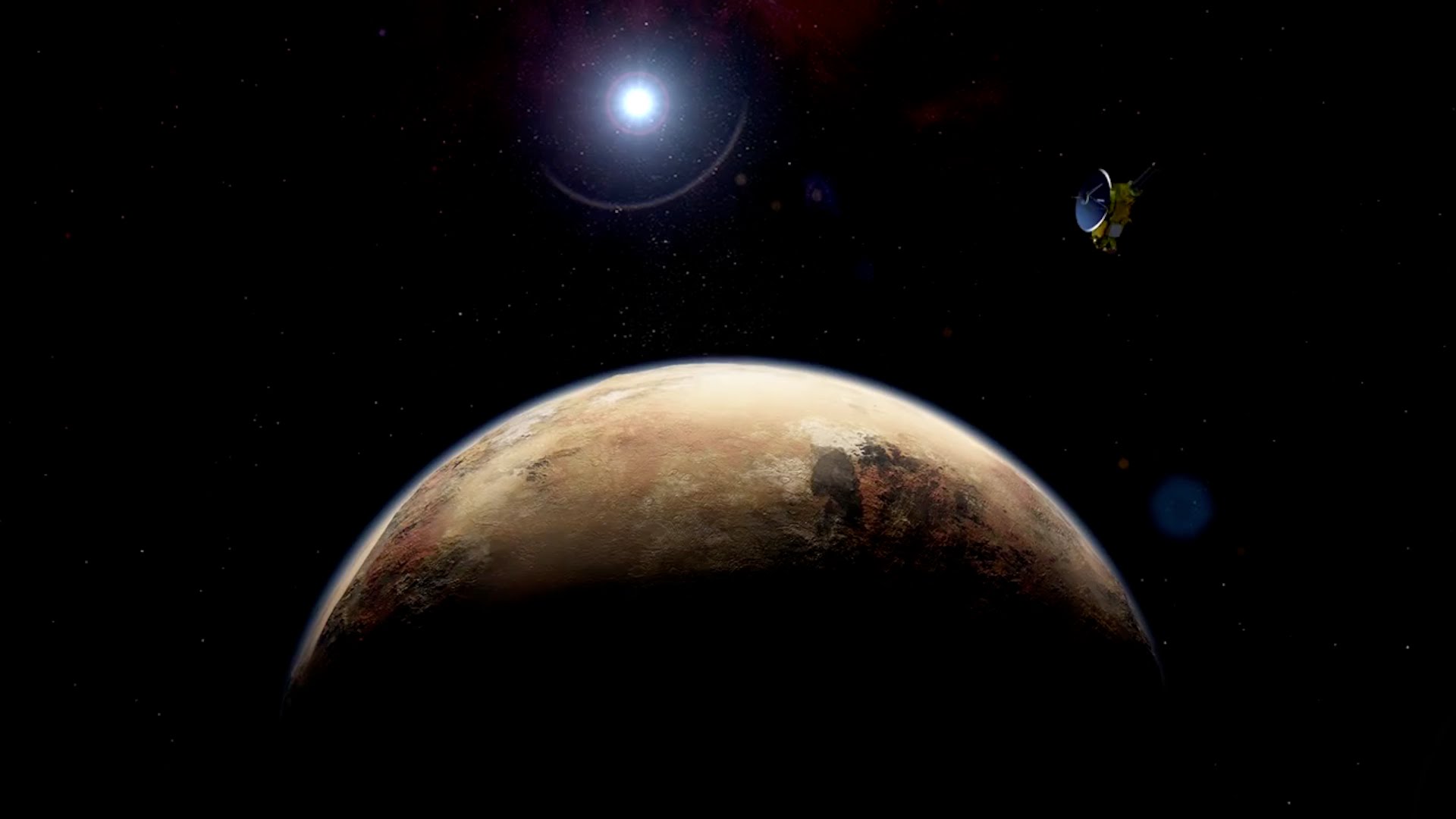 Today New Horizons will pass the closest to Pluto around 10 000 miles, Taking pictures of the Dwarf planet and it’s moons. Naza is using this close approach to learn a lot about the dwarf planet, reports are already surfacing about the real size of Pluto

New Horizons is an interplanetary space probe that was launched on January 19, 2006, as part of NASA’s New Frontiers program. Built by the Applied Physics Laboratory (APL) and the Southwest Research Institute, with a team led by S. Alan Stern, the spacecraft was launched to study Pluto, its moons and the Kuiper Belt, performing flybys of the Pluto system and one or more Kuiper Belt Objects

Here are some images received from New Horizon as it gets closer and closer to Pluto and Charon. 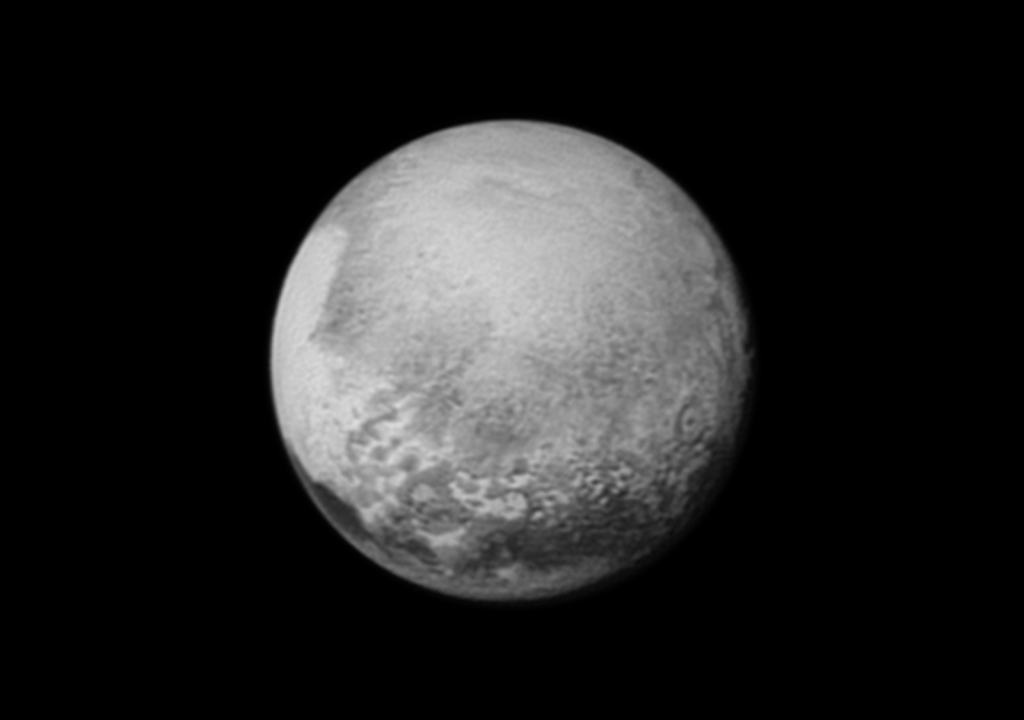 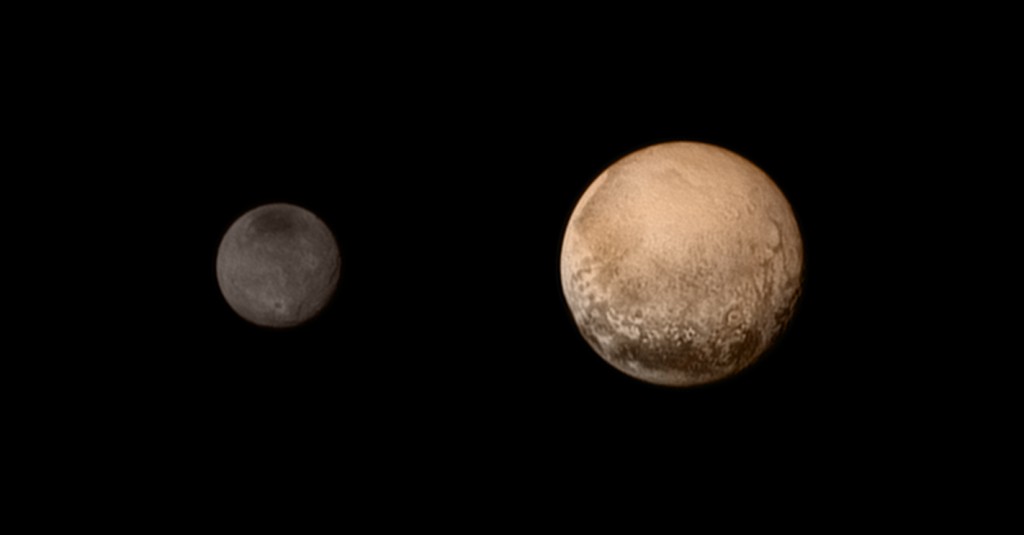 AT A PRESS conference, New Horizons’ top dog Alan Stern just announced that his team has calculated Pluto’s most accurate diameter yet: about 736 miles from one end to the other, give or take 6 miles. You’d think this would be something NASA had nailed down by now, but it’s impossible to measure Pluto’s size without also knowing its distance from Earth.

You can see more updated information about New Horizon on Nasa website https://www.nasa.gov/mission_pages/newhorizons/main/index.html