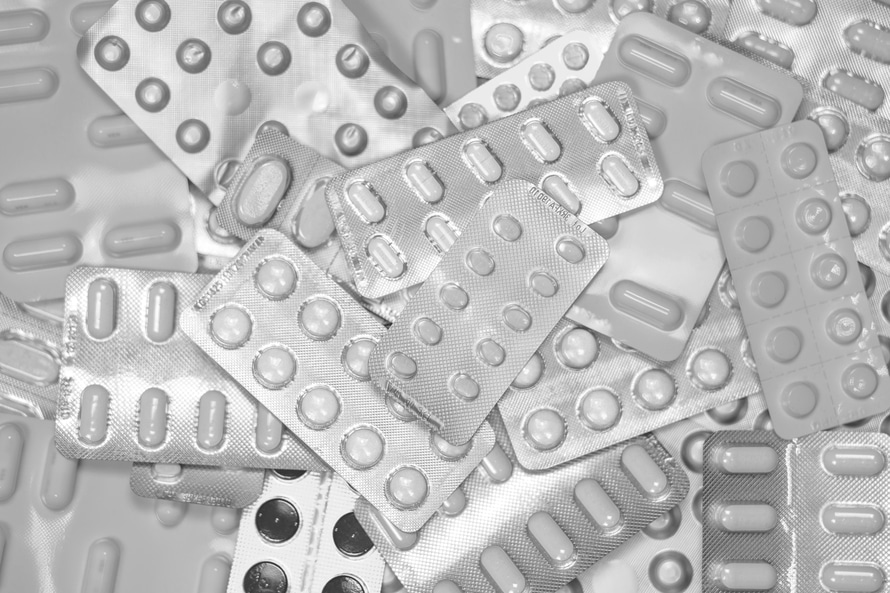 Drug addiction is not the sort of subject that many people want to talk about. But even so, currently the United States is seeing some of its highest levels of drug addiction than at any other time. Approximately 6.5 million Americans aged 12 and older abuse prescription drugs and need treatment for the problem.

Prescription drug overdoses have surpassed overdoses from illegal drugs like heroin or methamphetamines. It has nearly reached the status of a national epidemic. As in the previous year’s findings, opioid drugs including OxyContin and Vicodin contributed to 75 percent of medication overdose deaths.

OxyContin is a widely prescribed drug for pain relief. It operates on a time-release delivery of medication so the effects can be felt throughout the day. Vicodin is also used to relieve moderate to severe pain.

Many that end up abusing prescription drugs don’t think that they can be a problem because they come from doctors and pharmacies. The truth is, opioids are in the same class of drugs as heroin.  Many prescription narcotics are respiratory depressants. When taken in combination with other depressants like alcohol the results can be deadly.

Drugs prescribed for mental health conditions were also involved in a large number of drug overdoses. Benzodiazepines, or anti anxiety drugs, were involved in nearly 30 percent of these deaths, while antidepressants and antipsychotics made up the majority of the other drug overdoses related to mental health prescription medication.

Those who are most likely to develop a prescription drug habit include older adults, women, and those with failing health. Also included in those at risk are people that drink alcohol daily.  The National Institute on Drug Abuse found the following correlations regarding drug abuse:

How to Spot Abuse

To stop the abuse of prescription medication requires one to recognize the symptoms or help the abuser recognize that they need help. Look for behavior changes that might include mood swings, altered sleep patterns, bizarre behavior, or anything out of the ordinary.  This is a serious condition that if left unchecked could lead to more serious drug problems, or as the statistics show, a deadly overdose.