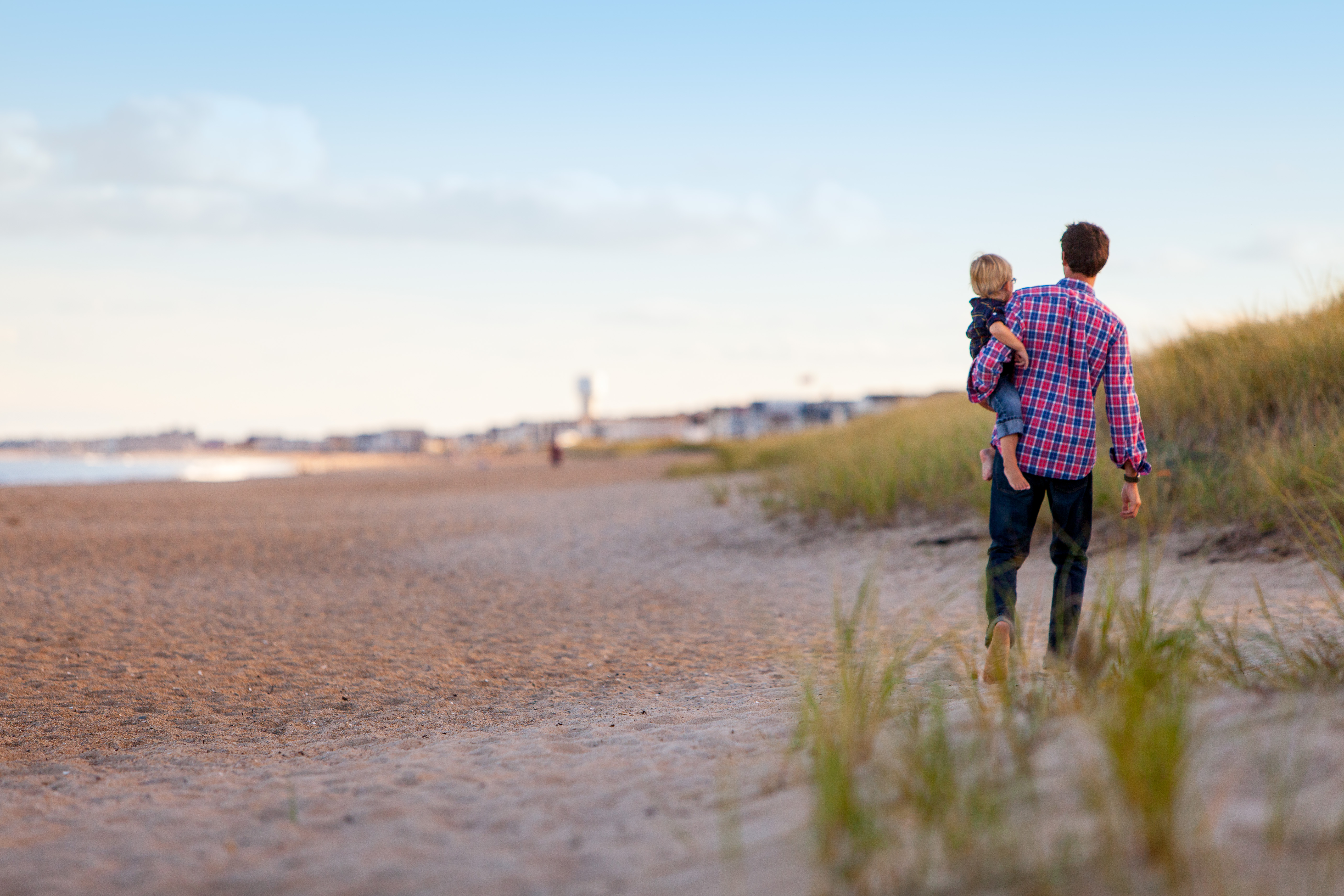 So your family’s going to San Diego, eh? Maybe your dad is excited but doesn’t really have much in common with the rest of you. (I imagine he looks something like this for the record.) I promise, no matter how out of this world he might seem, he’s not all that bad! He may not be into tanning, local shops, or local beer, but there’s plenty of things for your dad to do down in San Diego.

Two words: Metal Detector. Every dad loves a gizmo, and every dad loves finding new things. Plus, it’s a way for him to make money when he’s not at work. Beaches are notorious for dropped coins, and I bet, your dad being a dad and all, he already has a metal detector he can pack in the car on the way (if you are, in fact, driving and not flying). Will he get rich? No, but I bet you can keep him occupied while you’re tanning or swimming! This idea is gold, you’re welcome.

I bet that if your dad wears hawaiian shirts, he likes barbecues. And I bet if he wears cargo shorts, he likes sports. So that’s double the chance he’ll like a sports & bbq restaurant! There’s several local ones around San Diego that I would recommend taking your pops to, and a simple google search will lead you there. The first is Phil’s BBQ Restaurant, on Sports Arena Blvd in San Diego. They have super high ratings, two dining areas, and a bar. There are over 10500 reviews for this place and the average is 4.5 stars. That may be a good place to start, and you can a tour of the place here.

My father had a father who fought in WWII, and he himself was in the army. I’ve found a lot of people in similar situations, with family who was in the military and such. That’s why I recommend the USS Midway Museum, the longest serving Aircraft Carrier of the 20th Century. Admission is about $16 per person, which may seem like a lot but it’s pretty good for attractions down there. You can take flight simulations, watch active duty military ceremonies, simulate air combat, and see how things were operated on this ship when it was actually operating.

SeaWorld… The Water Park there!

All dads enjoy taking their kids swimming or to water parks. Turns out, the SeaWorld in San Diego has one. So while SeaWorld may only be entertaining for a small amount of time, you could probably get him to enjoy a longer day of rides with the family at SeaWorld’s water park. If he’s like my dad, he’ll sun screen up and encourage you to do the same, and then take you on the tallest, scariest rides he can find. This is total dad material. And water parks usually have hot dogs, burgers, and ice cream. Essentially, your dad is set at this place!