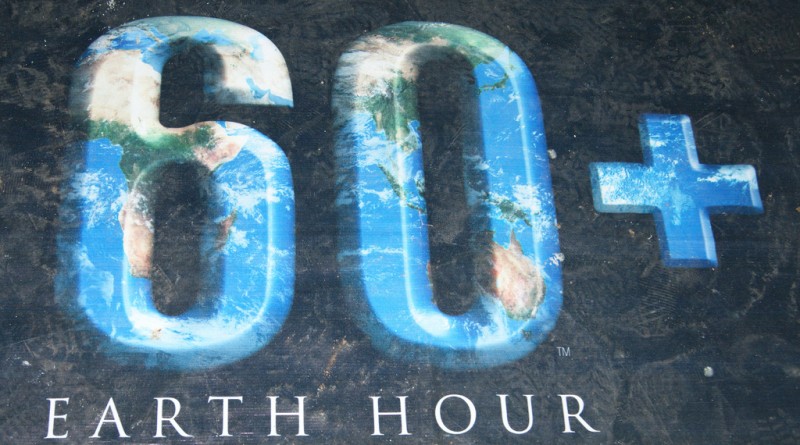 Earth Hour is a worldwide event organized by the World Wide Fund for Nature (WWF) and held towards the end of March annually, encouraging households and businesses to turn off their non-essential lights for one hour to raise awareness about the need to take action on climate change. The event, conceived by WWF and Leo Burnett, first took place in 2007, when 2.2 million residents of Sydney participated by turning off all non-essential lights. Following Sydney’s lead, many other cities around the world adopted the event in 2008. Earth Hour 2013 will be held on March 23, 2013 from 8:30 p.m. to 9:30 p.m. during participants’ local time.