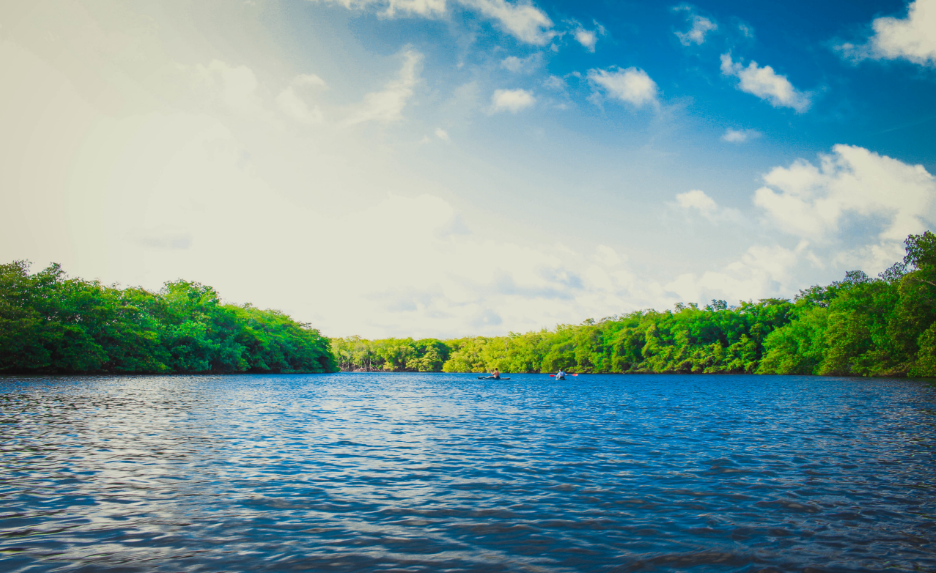 Large scale desalination plants are found in Saudi Arabia and Israel because of their dry climates, up until now desalination has never been a priority for the United States. Unfortunately California is now facing the same challenges as these Middle Eastern countries. Historically California would import water whenever there was a need for it, a majority of the water coming into San Diego is from the Colorado River. With water resources becoming scarce California is looking for new ways to provide water.

In order to desalinate water it most go through a process known as reverse osmosis. Approximately half the water taken into the plant becomes fresh water while the other half contains all the leftover salt. The extra salty water is then diluted and recycled back into the ocean. Reverse osmosis requires large amounts of pressure in order to convert salt water into clean water but that pressure requires a significant amount of energy.

The Carlsbad Desalination Plant is now the single largest user of energy in all of San Diego County. They have spent over a billion dollars in order for the plant to run at maximum efficiency. Maintaining the desalinating process requires a large enough power source, the cost is one of the reasons desalination is not widely utilized in the United States. Energy is approximately 55 percent of a plants cost of maintenance. With a growing trend of businesses going green many desalination plants are looking towards alternate energy sources. Renewable energies are becoming less expensive and provide tax breaks for businesses in the U.S. Unfortunately solar and wind energy alone cannot generate enough power to completely replace current sources. Desalination plants have installed energy recovery devices that mitigates energy loss through data centers.

In spite of these efforts water from the plants still costs more to produce than it does importing fresh water. Desalination is promising but energy is still too costly to rely on desalination plants.