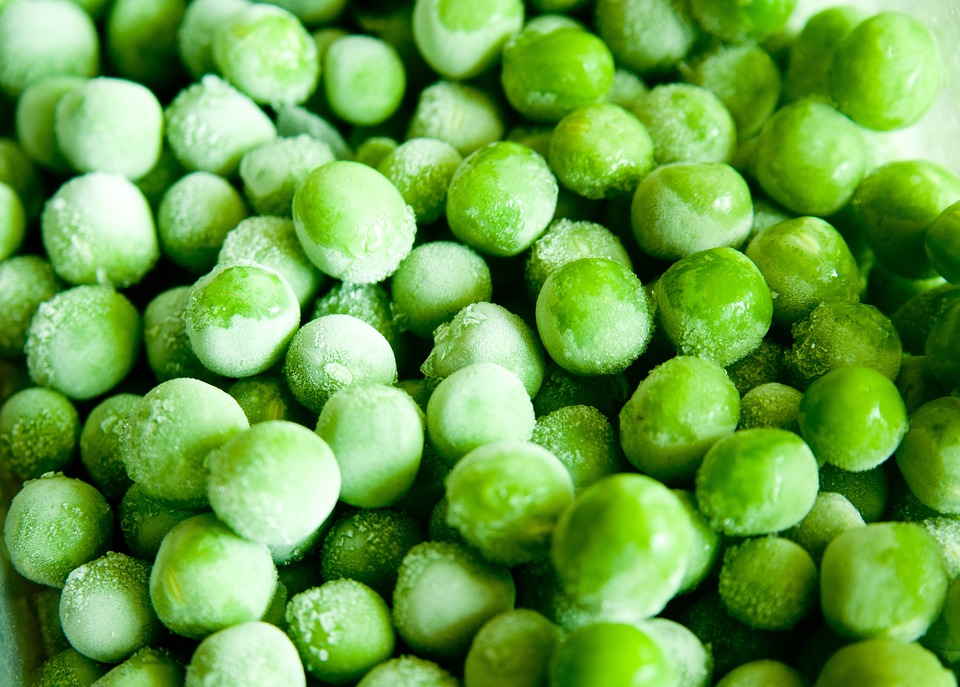 Chances are you have heard about the recent listeria outbreak. Since April, there have been major nationwide recalls on frozen foods originating from CFR Frozen Foods in Pasco, WA. The plant is home to at least 40 different brands, which have been affected by the recall. Listeria is the most common of foodborne illness and can be quite fatal. However, this is not meant to scare anyone as there is very little chance of an infection occurring.

All told, eight people have been diagnosed with listeria in two and a half years, though there was a more serious listeria outbreak involving cantaloupe in 2011. Odds are not good that you will contract the disease.

People most at risk are those with weakened immune systems, older people and pregnant women. Beyond that, it comes down to personal responsibility. There is no reason that anyone with safe eating behaviors should contract listeria even with foods from this recall.

The first prudent thing to do is to check the complete recall list. Frozen fruits and vegetables processed at the CFR plant since May of 2014 with expiration dates as far as April 2018 are the susceptible, tainted products. If you know what you’re eating may be dangerous, don’t eat it!

Still, people often eat tainted food without knowing it. This is where safe eating habits come into play.

Bring vegetables to a boil. One misconception people have is that there is no bacteria in frozen food. Freezing only stops bacteria from growing, it does not kill it. Freezing actually works to help preserve bacteria. The only way to kill bacteria is by boiling it.

Do not eat frozen vegetables. It may sound weird, but vegetables are rather common to eat frozen or raw, particularly in smoothies or in salads. Non-cooked room temperature food gives the most fertile place for bacteria to grow.

Do not thaw vegetables in the refrigerator. The slow warming process allows bacteria to spread rapidly.

Do not microwave frozen vegetables. There is no guarantee how thoroughly they are being cooked as compared to letting them boil on the stove.

Keep the refrigerator clean, particularly in areas where liquid from fruits and vegetables may have drained.

If you may have eaten some contaminated foods, don’t worry too much. See a doctor, particularly if you start to develop symptoms within a few days. However, trace amounts of listeria exist in most anything and people ingest it daily. In normal, healthy individuals, small amounts of various bacteria are good for the immune system. It is only in large concentrations that listeria becomes harmful.

Safe eating and cleaning practices are the best defense against a particular disease. Eating healthy and practicing good hygiene leaves almost nothing to worry about.